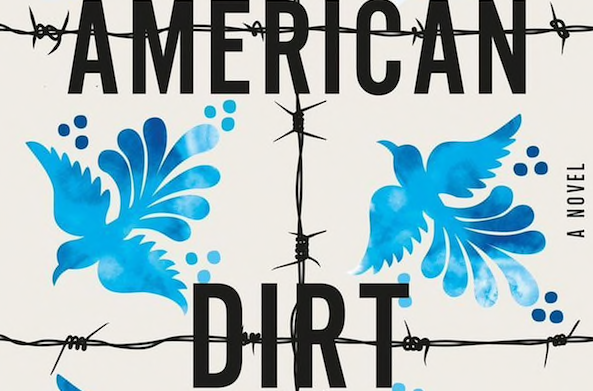 Here’s a thing you will eventually hear on Twitter if you spend any amount of time listening to the never-ending fights over “cancel culture”: “Cancel culture isn’t real.”

You will hear that the people who we were told have been canceled have not, in fact, been canceled. Mel Gibson can still find work, so he hasn’t been canceled. If you cancel a musician but still hear his music, cancel culture’s not a thing. Justine Sacco eventually got a job somewhere, so she can’t be said to have been canceled even though her name is literally a synonym for cancellation so well-known that I probably don’t even need to link to her story here for you to recall the drama over whether her plane had landed yet.

Those people who we thought were canceled are just yukking it up at our expense. Cancel culture? It’s a con. If you have a problem with cancel culture even in its limited form, you just hate democracy. Why do you hate democracy, huh? Surely you don't believe that even someone has monstrous as Harvey Weinstein deserves a second chance, right?

Cancel culture: definitely not real and totally a symptom of reactionary imagination.

Except, of course, that cancel culture is totally real and quite often debilitating. One data point: the cancellation of the book tour for American Dirt, the novel that is so dangerous people are protesting its author for daring to portray drug cartels as murderous and some immigrants as in need of safety from retribution.

Now, Jeanine Cummins will probably be fine. Her book has been chosen by Oprah as worthy of reading, which is good for a quarter mil in royalties, easy. Less fine is a guy like Mike Tunison.

You probably don’t remember Tunison, but you might — might — remember his football blog, “Kissing Suzy Kolber,” and his nom de plume there, “Xmas Ape.” It was part of the great blog rush of the early aughts, that heady time when anyone who could navigate WordPress could start a site and earn some infamy. KSK, as the site was known, was good, irreverent fun, trafficking in just enough silliness to earn an audience and help those who run it.

Because you didn’t really know who Tunison was — because he wrote under a pseudonym, maybe, or because the name of the blog was more memorable than the name of the author —  he was easy to cancel once it was discovered that his name had been added to the “Shitty Media Men” list, a spreadsheet that supposedly highlighted men in the world of journalism who were, well, shitty. Worse than shitty. Rapey. Stalky. Bad dudes!

Except for the ones who weren’t, like Tunison. Who was added without his knowledge and given no chance to defend himself. Whose placement on the list destroyed his career, left him suicidal, and reduced him to spilling his heart out on Medium. Whose guilt was never investigated, let alone proven. Tunison isn't Weinstein: he's just a dude mopping out bathrooms because he can't find work thanks to a whisper campaign that went viral. Even in the midst of writing about his ordeal, Tunison wants you to know he’s a good progressive: He regrets the things he blogged about before waking up to the very badness of fratty blog chatter! He thinks the list that destroyed his life was a net good ... just, you know, not for him! But all of this cognitive dissonance doesn’t mask one very simple fact.