CULT QUEST: Where Do You Find Your “Weird Shit” Today? (Part 2) 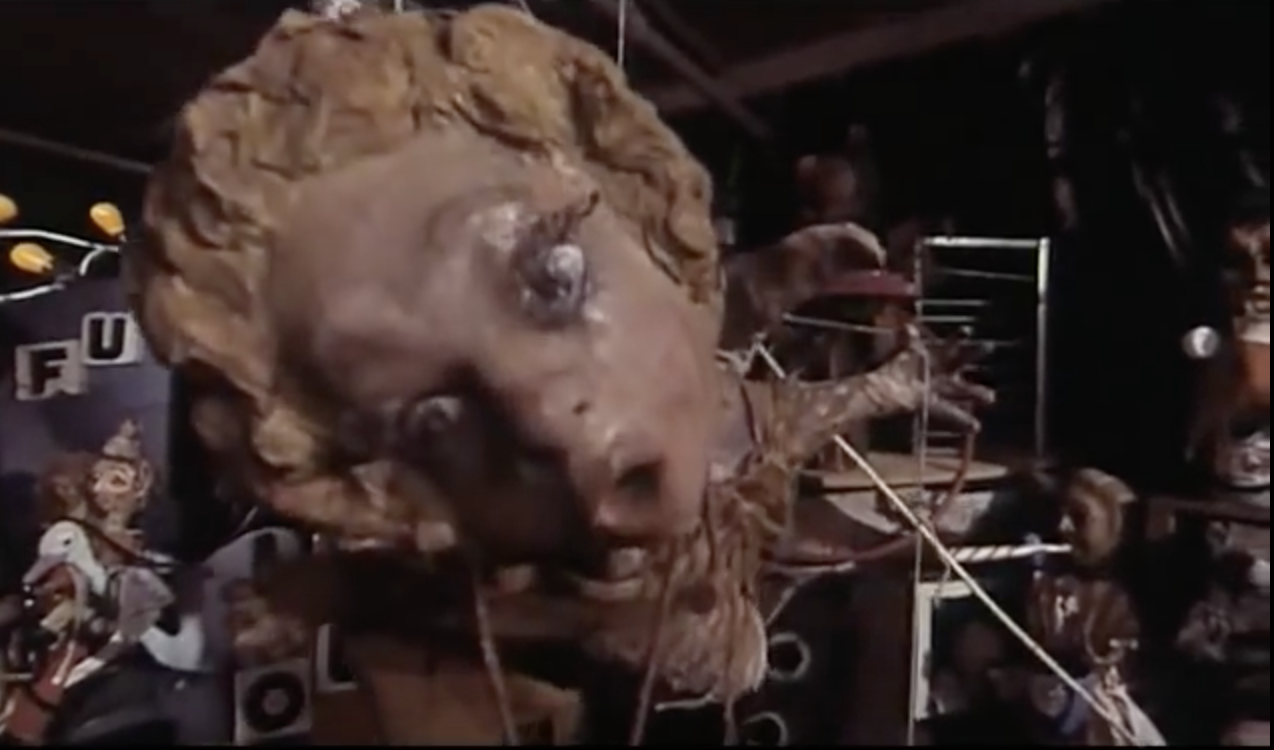 Still from 'Malatesta's Carnival of Blood'

CULT QUEST: Where Do You Find Your “Weird Shit” Today? (Part 2)

he conveniences of modernity make it easy to forget how difficult it can be to find selections off the mainstream path: Google telling us where something is streaming; Amazon suggesting a thousand used stores to find buried treasures; YouTube helping to track down the occasional illicitly uploaded title. Some of us are nostalgic for that tactile, visceral sense of adventure that used to accompany our quest for hidden treasures, a quest that just can’t compare to some finely tuned algorithm pushing specific content in your face.

But explorers are still out there, modern-day conquistadors sailing the seven seas in search of treasures old and new.

In part one of this series, I began with a conversation with some of my Hollywood friends about the challenges faced by cult fans today. But we must acknowledge a point of privilege before we go any further: Not all of us have the benefits of living in the heart of the entertainment industry, not to mention one of the world’s largest cities.

That’s an important point brought up by my production partner, Simone C. Williams, whose childhood and teenage years were mainly spent in Baton Rouge, La., and Austin, Texas, before she made the exodus to Los Angeles. Simone highlighted the difficulties our generation faced when hunting down foreign films, arthouse cinema, and cult flicks in less-populated areas.

“I spent those years in Baton Rouge thinking no one else was into the same offbeat and cult stuff that I was into,” she said. “Checking out the same movie books from the library, like RE/SEARCH’s Incredibly Strange Films, was something I did a lot … but I ended up with a massive list of film titles and synopses in my head that I had never actually seen.”

Fortunately, she noted, most of us are not far from a city with its own center of avant garde activity — as long as you know where to look.

“In Baton Rouge, I was hanging out in Steven Soderbergh’s old stomping ground, so we had two-and-a-half arthouse movie theaters. I say ‘two and half’ because we once had The Varsity which was a cool theater on Essen Boulevard (before it became a music venue); and the Universal, off the LSU campus, which screened a mix of popular and artsy films. Of course, the LSU Student Union was where I saw screenings of Soderbergh's short films, and Midnight movies like Eraserhead. But outside of Baton Rouge, you had to drive to New Orleans to an arthouse on Canal Street if you wanted to see more movies like that.”

Having limited access to transportation is yet another challenge faced by fans of strange cinema living outside of major metropolitan areas.

“I didn't have a car back then, or any friends with cars who were interested in cult film, so the struggle was real,” she continued. “I had to content myself with reading about movies like In the Realm of the Senses until I was finally able to get to a screening in grad school in Austin.”

Luckily, our generation did have cable TV shows such as Night Flight, an ’80s late-night staple on USA Network, which has recently resurfaced as a subscription streaming service. Simone and I both credit that show as one of our main lifelines to “outsider” cinema and music. I’d also add TNT’s ’90s favorites Monstervision (especially when hosted by the one and only Joe Bob Briggs) and 100% Weird, as well as the BBC series The Incredibly Strange Film Show (which aired on A&E in the States), to that list.

The next generation of cinephiles had to find their own way forward as cable networks went more mainstream and everything flattened out yet again. Mary C. Russell, whose projects include horror short Carved (currently available on Amazon Prime) and reality TV series Art Huntress, is one such explorer. Mary’s pathways of discovery are often a hybrid of old and new: she regularly browses the Criterion catalog (always an excellent resource for film buffs) and attends small local film festivals in search of seldom-seen titles, and her detective work covers the full spectrum from “rummaging the tiny DVD department of a desert gas station” to Googling terms like "weirdest movies from the '60s."

Among Mary’s favorite hunting grounds are small-town record stores she visits during her travels.

“That's how I discovered my two favorite movies that not many people have seen,” she said. One is the 1963 oddity Night Tide, starring Dennis Hopper — “Probably the most beautiful cinematography and subtle perfect story I’ve ever seen” — and the other is Malatesta's Carnival of Blood from 1973, which she describes as “probably the weirdest movie I have ever witnessed in my life.” That 1973 flick would go on to became one of her artistic inspirations, as it’s filled with “creative movements with the camera that are surprisingly well-executed for such a cheap little gem.”

In Part 3 of CULT QUEST, I’ll be expanding my horizons to interviews with cult fans outside North America, as well as some talented artists who find inspiration in their own freaky finds!

Gregory S. Burkart is a writer, filmmaker, musician, reporter and editor for multiple genre publications and sites including Fangoria, Dread Central, Blumhouse and FEARnet. He and partner Simone C. Williams co-produced the series Tales from the Netherweb for Blumhouse and DREAD: The Unsolved for Dread Central. They are currently developing multiple features and TV series under the Würkart Entertainment banner.