Discoursing Across the Atlantic: The Strange ‘Joker’ Split 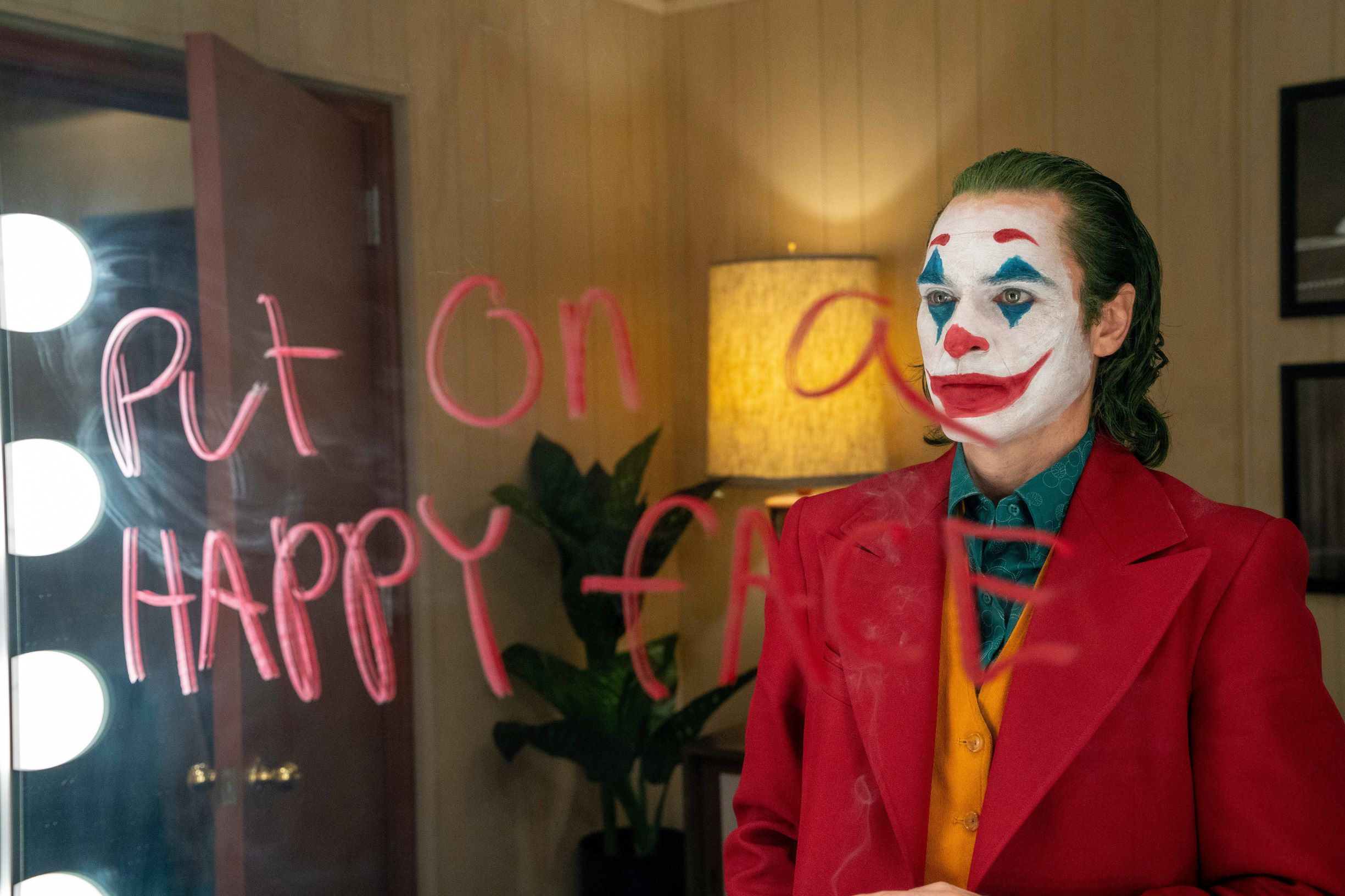 Discoursing Across the Atlantic: The Strange ‘Joker’ Split

nother day, another entry into the Joker discourse. The fears surrounding Todd Phillips’ Batman spinoff — that it glorifies incels, that it wallows in “straight white male victimization” to the degree that it could inspire a mass shooting — reinvigorated again when it piled up nominations at the Academy Awards and BAFTAs, while the movies directed by and focused on women, like Greta Gerwig’s Little Women, were shut out. But there’s no denying how remarkable it is that a movie with the blockbuster equivalent of a shoestring budget ($50 million) and with art-house sensibilities such as extended interpretive dance sequences, can gross over a billion dollars worldwide and earn awards-season attention.

One under-examined aspect of The Joker Discourse™ is how European critics were more positive in comparison to their North American brethren. When the movie premiered at the Venice Film Festival, it shocked the establishment by winning the Golden Lion, joining the likes of Rashomon, The Battle of Algiers, and The Last Day at Marienbad. Once it was shown at the Toronto International Film Festival, the reviews were more critical, going so far as to call it dull with little to say and not at all as dangerous as advertised. It was dismissed as a Scorsese clone with nothing new to say. Saturday Night Live parodied it as just a movie about a sad white man, reflecting the mounting critical consensus on the American side of the Atlantic that Joker was little more than a reactionary howl of rage.

Is it possible that Europe liked it more because it’s fashionable to be politically incorrect? The same year it won at the Venice Film Festival, the event earned criticism over the lack of female directors in competition, especially since a director who had faced sexual assault allegations in the past was prominently featured. Roman Polanski earned second prize for his movie J’Accuse about the Dreyfus Affair, which centered on the damage false allegations can do. The Hollywood Reporter headlined it the “fuck you” film festival, ignorant of the #MeToo phenomenon. Weeks later, Todd Phillips was quoted by Vanity Fair as saying that woke culture among social media addicts was the reason why he moved away from directing the comedy for which he was more famous. Needless to say, all of this riled American cultural wags even further.

Removed from the 2016 presidential election, perhaps Europeans did not conflate Joker and Trump’s victory, as happened occasionally in the United States. But the film’s approach to populism clearly resonated beyond America’s borders. In Italy, Beppe Grillo, the leader of Italy’s anti-establishment Five Star Movement, donned Joker makeup in a video about prosperity. Clown imagery from Joker has been used in mass rallies in Catalonia to protest austerity and independence from Spain. Philosopher Slavoj Zizek praised the film, going so far to say “the lesson of Joker is that a more radical change is needed; this is not enough.” Joker is a genuine hit abroad — despite not even playing in China, more than two thirds of its billion-dollar worldwide box office originated overseas with huge numbers in territories as diverse as South Korea, Australia, and Brazil — which may explain why it racked up the most nominations from an Academy that is increasingly foreign-based.

Perhaps Joker earned more plaudits in Europe because critics cared less about the film’s moral baggage — whether it was the appropriate movie for our time, whether it was too dangerous for our moment to even exist — and more about its style. French reviewers were particularly rapturous in their praise. Allocine, France's version of IMDb, aggregated 44 reviews: just four were negative, and 15 gave it perfect scores. One notable champion was Cahiers Du Cinéma, the film magazine that helped spark the French New Wave and altered the world’s expectations as to what cinema can be. Cahiers declared Joker as “a jolt of Hollywood, this cutthroat corpse which proves when it wants that it can still make a little cinema.” Later, in its January editorial, it proclaimed it as “a torpedo against the Marvel Cinematic Universe,” describing it as “committed, thoughtful, risky, not programmed for already conquered fans.”  The magazine even ranked Joker above The Irishman in its annual listing of the year’s best films; in layman’s terms, the Scorsese knockoff was voted superior to the actual Scorsese.

Joker’s negative reviews often highlighted the film’s references to Scorsese’s Taxi Driver and The King of Comedy, as if homage were now a cinematic sin. While those indeed paint the overall aesthetic, those are not the only movies Joker called to the minds of French critics. They referenced Brian De Palma and even the legendary Woodstock documentary from Michael Wadleigh. One influence that Phillips has mentioned that is even subtler was Chantal Akerman’s 1977 fish-out-of-water documentary News From Home, in which the filmmaker narrates letters from her mother while staying in New York. While Phillips doesn’t have the finer formal touches of Akerman, Joker does channel the documentary’s interrogation of personal connection, as each character becomes increasingly detached from their own home. As someone who cares for arthouse cinema more than genre fare, much of Joker evoked Lars Von Trier’s Dancer in the Dark, which was carried by a child-like yet downtrodden performance from Bjork, much like Joaquin Phoenix's Arthur Fleck.

Yes, yes: not all critics. Some in the States responded more positively; others more negatively. Some of the domestic negative critiques transcended simple questions of identity politics. But it was strange to see so many people react so forcefully to this movie for reasons that seemed to have little to do with the film itself. Film criticism, as Pauline Kael wrote in her seminal essay Circle and Squares, is an art much like the movies put in front of us. She also said critics should be more open-minded. Both comments feel apt in this situation.