Finding Villains and Heroes in the Coronavirus Crisis Shouldn't Be Difficult, Right? 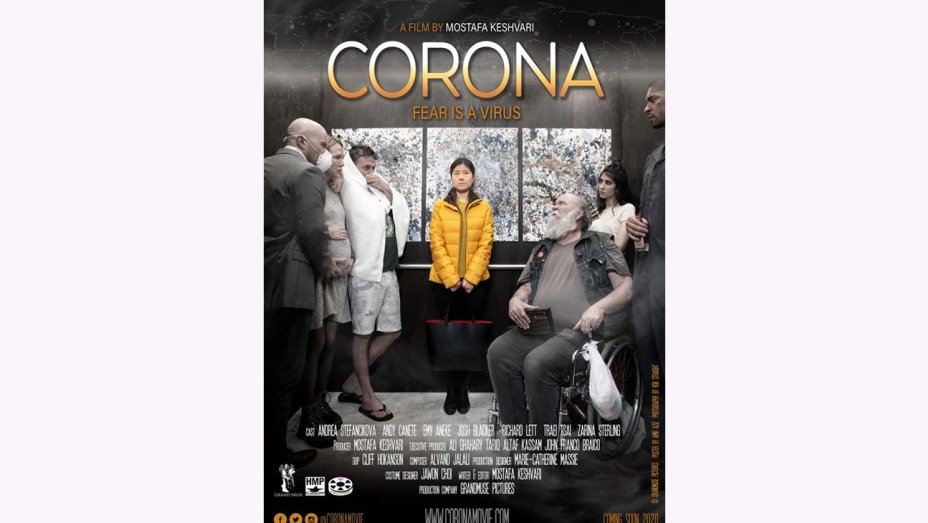 Thanks, I hate it.

Finding Villains and Heroes in the Coronavirus Crisis Shouldn't Be Difficult, Right?

n the Commentary Magazine podcast, Noah Rothman asked Rob Long — a showrunner on Cheers, as well as Kevin Can Wait — a question that it’s weird we even have to ask at this point: “How do you make the coronavirus movie and maintain access to the Chinese market?” To which Rob replies, after laughing for a minute: “You just lie about it. That’s how you do it.”

The whole thing is interesting (the discussion starts around minute 37 or so) and I recommend you listen to it. “The coronavirus movie will probably never be made,” Long added, saying that you might see something on TV first and that it’ll be about first responders. John Podhoretz noted that you saw something similar after 9/11, with Oliver Stone’s World Trade Center. The Kingdom was the first real “war on terror” movie I remember hitting theaters (think of United 93 as a prequel of sorts), and Peter Berg’s effort didn’t reach big screens until 2007. Even then, it had an atrocious bit of moral equivalence tacked on that turned a rousing and tense action-thriller into an eye-rolling bit of both-sidesism suggesting America and the Islamists were just as bad as each other … when, Lord, when will this Cycle Of Violence™ stop?

I thought of that podcast this morning when I saw a story about what I feel comfortable guessing will be an insanely terrible bit of sub-Cormanesque filmmaking designed to take advantage of the coronavirus crisis while maintaining all the proper political platitudes one must hold during this rigmarole.

“Canadian Thriller ‘Corona’ Touted as First COVID-19 Movie,” the anodyne headline reads. Oh, interesting. What are the chills? What are the thrills? Who is the vill—

Ah. Certainly these characters won’t be a collection of stock stereoty—

“The ensemble cast for Corona includes Emy Aneke, playing a black elevator repairman; Zarina Sterling as a millennial woman; Richard Lett as a white supremacist in a wheelchair; Andrea Stefancikova as a blonde wife; Josh Blacker as the building owner; and Andy Canete as an indebted tenant.”

I mean, those aren’t even stereotypes, they’re irritable gestures at stereotypes. “Blonde wife”? “Millennial woman”? Come on. “White supremacist in a wheelchair” is the closest thing to a character description in the article.

Now, to be fair, we should have all seen this coming. Of course there will be movies about the coronavirus, and of course these movies will have villains. The villains will be, well, us. I think the idea of a Contagion-like movie highlighting the myriad ways in which the Chinese government failed to prevent the stop of this thing would be a death sentence for any studio bold enough to make it. You do that and you’ll see your whole slate of films locked out of the Chinese market. You’ll find out what’s forbidden in the Forbidden Kingdom: criticizing the CCP.

It’s not as if there’s a lack of heroes in this story that one could dramatize. Way back in February, Business Insider highlighted five people who have disappeared or been arrested or gone dark after noting the Chinese government’s response to the virus that spread from Wuhan and to the rest of the world. Certainly a screenwriter could come up with something about the bravery of these people? What about the brave whistleblower doctor Li Wenliang, who sounded the alarm and was punished for it, eventually succumbing to the disease after working for weeks on the front lines trying to staunch the flow of casualties? Certainly his example would make for a great and exciting motion picture. I smell Oscars!

We’ll see. I can’t imagine a movie in an elevator is all we’ll get from this mess. Let’s hope that when the cameras start running again that the art they capture delivers the truth about China’s role in spreading this disease.