In Defense of the Make-Up Oscar 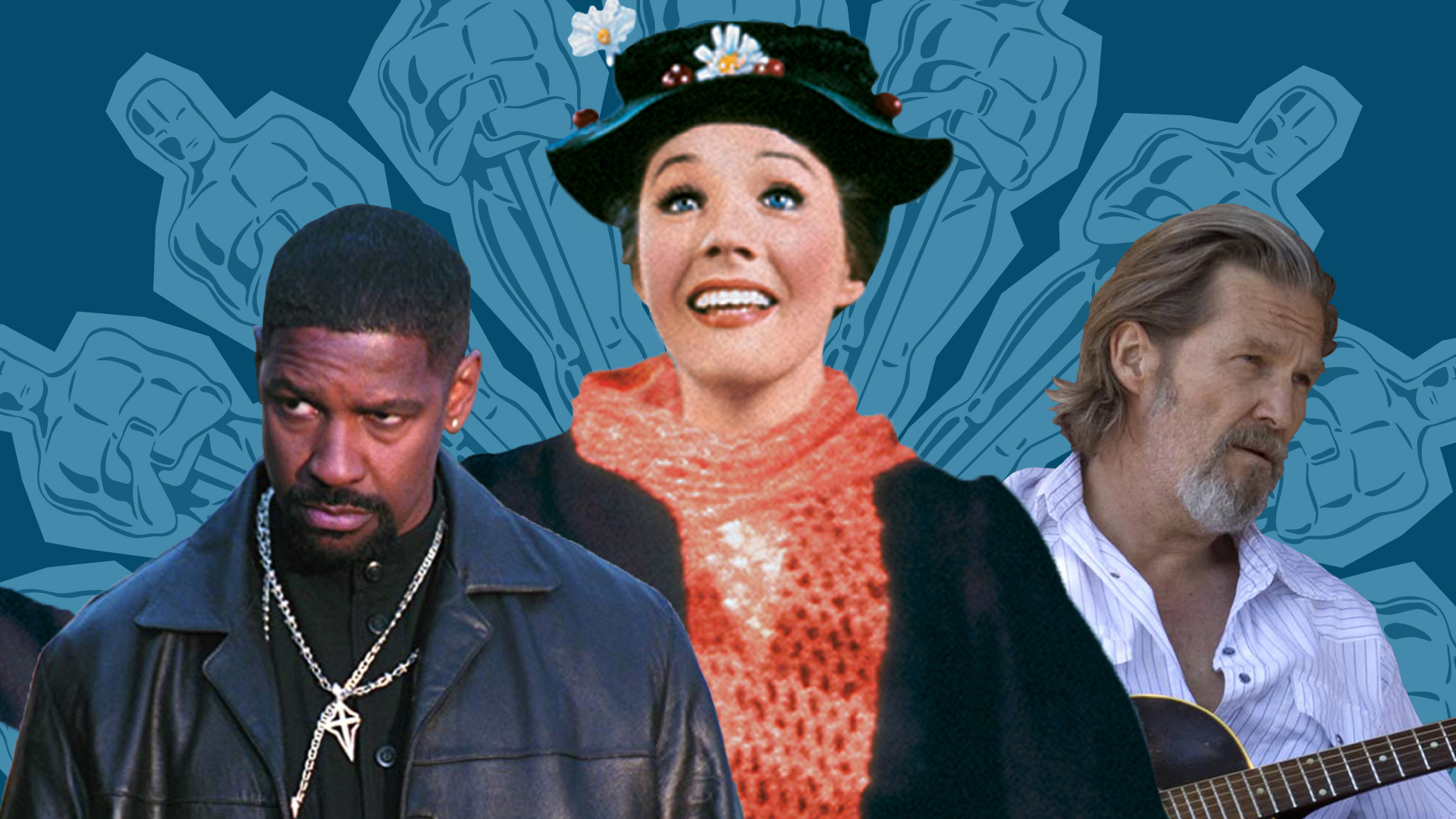 In Defense of the Make-Up Oscar

It feels as if there are about 50 categories of Oscars each year, but there has never been an award for “Best Actress Who Deserved but Lost the Oscar in Previous Years Plus Recently Had to Get an Emergency Tracheotomy Due to Pneumonia.” If that had been a category in 1961, that’s the one Elizabeth Taylor would have won for Butterfield 8. As it was, voters were limited to Best Actress, which Taylor won though even she didn’t think much of the movie. Similarly, there’s no “Best Actor Who Didn’t Win the Oscar for Playing the Dude, Butch Cassidy, Michael Corleone, or Malcom X,” which is why Jeff Bridges, Paul Newman, Al Pacino, and Denzel Washington all got Oscars for the “wrong movie.”

Of course, Oscars often go to the wrong movie, actor, and every other category, but the “make-up Oscar” is a favorite target for those who want to question the credibility of the Academy Awards. It’s a matter of fairness: it’s plainly wrong for an actor to win an annual award for a movie they made in a different year, no matter how great they were in it. It was certainly unfair to Shirley MacLaine who, but for her intact trachea, would have won for The Apartment in 1961.

Pretty clear-cut, unless you know that Elizabeth Taylor arguably would have won for Cat on a Hot Tin Roof in 1959 if voters liked her more. Instead, Susan Hayward won for playing a prostitute condemned to the gas chamber (Oscar bait even then) in I Want to Live! Hayward might have been better, but it wasn’t a fair fight: Many voters disapproved of Taylor’s private life and so voted against her. More recently — and more dubiously — Denzel Washington’s Oscar for Training Day is seen as a correction for the times voters couldn’t find the courage to vote for his performances as the perceived as more threatening figures Malcolm X and Hurricane Carter. That he beat Will Smith as Muhammad Ali is almost too on the nose.

When raising the issue of fairness and the Oscars, it gets complicated.

Still, there is something to celebrate about make-up Oscars. It’s a rare showing of humanity in a world of self-aggrandizement, shameless marketing, and general vanity. Voting for Al Pacino as Best Actor for Scent of a Woman was an act of generosity, and while a movie star of his stature hardly needs our sympathy, it’s almost touching that voters were moved to do this for him. He had been so good for so long that it couldn’t be fair that he hadn’t yet won Best Actor, and voters took the opportunity to right the wrong when he gave them a performance worthy of a nomination. Paul Newman was given the same service for his work as “Fast” Eddie Felson in Color of Money even though he was better playing the same role in The Hustler. But he wasn’t competing with an earlier version of himself, just the actors nominated that year. And if you shouldn’t win because of what you did before, you shouldn’t lose for it either.

The only official mechanism for rewarding an actor for performances in other years is the Honorary Award (for lifetime achievement) but receiving that is more like attending your own funeral than getting an award. It’s a participation trophy, but only for people who can no longer participate. A make-up Oscar may not be as good as getting an award when you are at the top of your game, but at least you’re still in the game when you get it. Most voters understand that, which is why they exercise the make-up option.

There’s no perfect system to choose the winner of a competition that is subjective, so sometimes great performances won’t get rewarded and not-as-great performances will. And it’s important to say that even when great actors aren’t their best, they’re still very good. Denzel Washington was a force in Training Day. Al Pacino’s performance in Scent of a Woman is iconic. Jeff Bridges abides in Crazy Heart, too, just a little bit less than the Dude.

And then there’s Julie Andrews, whose Oscar for Mary Poppins is unique because it was a make-up award for a movie she wasn’t even in. It is widely believed that she won on sympathy because voters thought she should have played Eliza Doolittle in My Fair Lady, a role she originated on Broadway. (The only time anyone was disappointed to see Audrey Hepburn in anything.) Andrews felt like she hadn’t earned the win, and hid the statue in her attic for years. But eventually she decided to proudly display it to honor the people who worked on the movie. This is probably the right attitude for make-up Oscars. They may be honoring the wrong performance, but they honor the right people, which is nothing to be embarrassed about. So even if you agree that Joker doesn’t deserve to be the most nominated movie of the year, don’t get upset if Joaquin Phoenix wins for Best Actor. Just pretend he’s winning for Inherent Vice or The Master and be glad that Oscar finally made the fair choice.

Jason Hartley lives in Brooklyn and is the author of The Advanced Genius Theory.