Let’s Get Some Skin Back in the Game 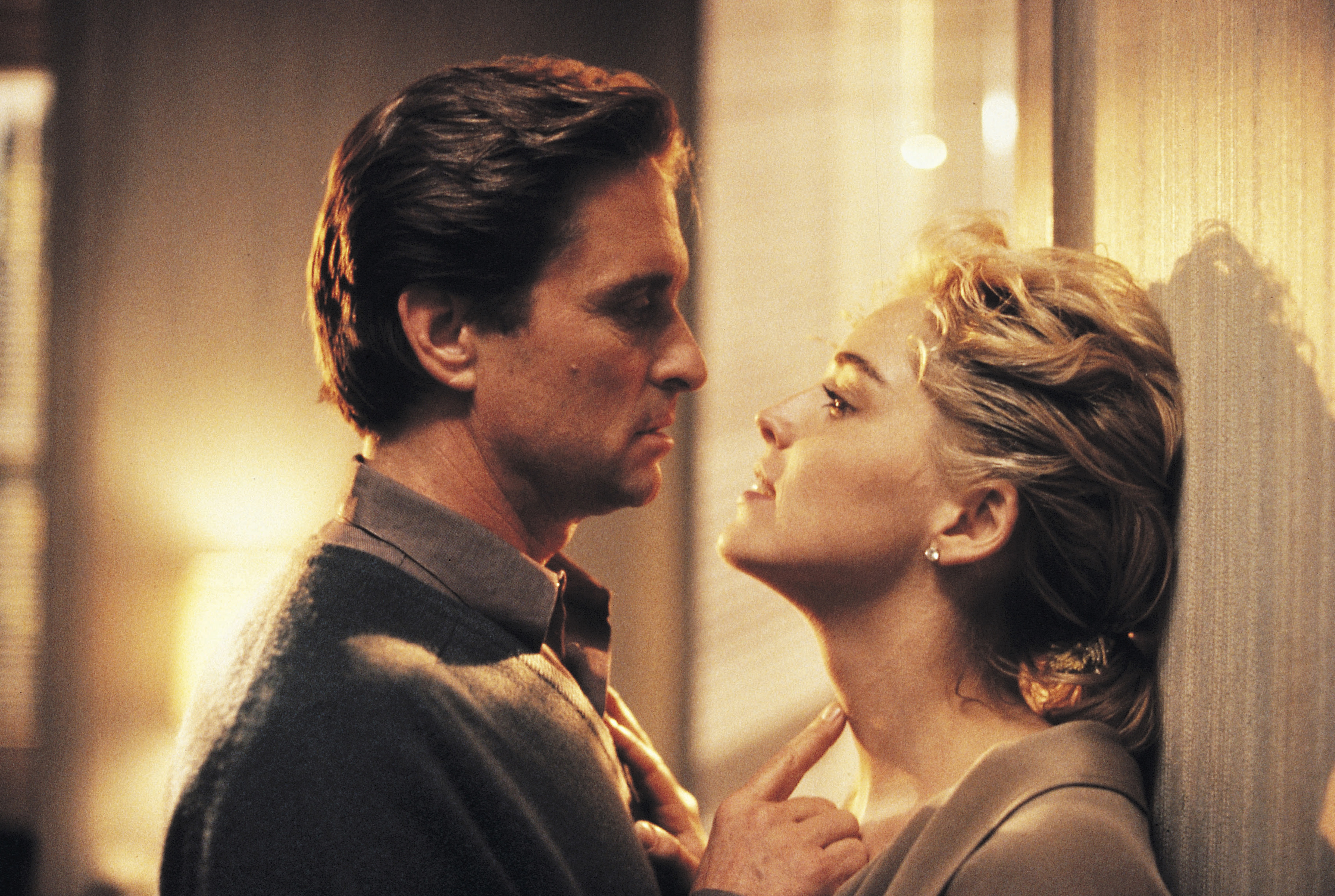 Let’s Get Some Skin Back in the Game

A scene from a bygone age:

“Why not? I like it,” he replies, summoning a smirk only a Douglas could pull off.

“You’re in over your head,” she warns him.

“Maybe, but this is how I’ll catch my killer,” he shoots back.

The genre, which dominated cinemas in the ’80s and ’90s, works not just because of skin-baring scenes that make the Motion Picture Association of America folks blush (though those are always welcome). It works because it presents a dangerous dance between character and viewer. The protagonist is balancing on the edge of a cliff, almost always willfully, and we are balancing right there with them just to get a glimpse at the inevitable descent.

Even as Peter Berg’s small-town everyman Mike gets manipulated into worse and worse deeds by Linda Fiorentino’s Bridget until finally he’s headed out to take her abusive husband off to the grave in The Last Seduction, we can see the appeal of Bridget’s mystery and danger in his eyes.

We hear him admit the truth about Bridget and his crumbling soul out loud numerous times in the film before his fate is finally sealed.

The women are dangerous. The men are desperate. And death is always lurking around the corner.

We watch Michael Douglas’ Dan Gallagher break his marriage vows in a one-night stand and then literally fight to save his family in Fatal Attraction.

We witness Fiorentino’s Bridget be slapped and made to feel a moment of deep weakness only to see her later play the men around her like pawns in Last Seduction.

The genre can also be ridiculous and fun (Wild Things, where a lesbian kiss is shot with the sort of technical focus not even given to some action scenes in $100 million movies) or just plain batshit (Single White Female, where a woman literally disguises herself as her roommate and then seduces her boyfriend).

Hollywood studios once loved these flicks. They cast the biggest stars at the time (Bruce Willis in Color of Night, Michael Douglas in about one every week, Glenn Close in Attraction, Madonna in Body of Evidence, Mickey Rourke in 9 ½ Weeks and a few copycats after); made celebrities out of young up and comers (Stone, Fiorentino); and turned writers like Joe Eszterhas into rock star millionaires.

Eszterhas was the highest-paid screenwriter in Hollywood thanks to his noir thrillers dosed with a bit of extra skin. Basic Instinct, a film he claims to have written in a hotel room in two weeks fueled by cocaine and Rolling Stones tunes, earned him a check for over three million dollars, plus final say on key elements of the film which allowed him to keep the movie faithful to his script.

On the It Happened in Hollywood podcast in 2018, Eszterhas theorized something as envelope-pushing as Basic Instinct would have a tough time existing in today’s bubble-wrapped culture. He specifically pointed to a scene of rough sex between Douglas’ detective and his therapist/lover Dr. Beth Garner (Jeanne Tripplehorn) as something that would likely be protested.

The genre may be one that has fallen from the hands of wordsmiths such as Eszterhas and auteurs such as De Palma to the lowbrow sights of producers looking for a quick buck. But the genre lives on in the form of streaming and Blu-ray, a window into a time when Hollywood was a bit more adventurous. We may not see the genre mount a resurgence, but what we’ve got in the can will always remain home to some of the most rebellious and shocking material cinema has to offer.

Zachary Leeman is the author of the novel Nigh and has covered art and culture for Breitbart, LifeZette, BizPac Review, and others.