Morality Sucks: Let Your Hair Down and Enjoy Filth With Us 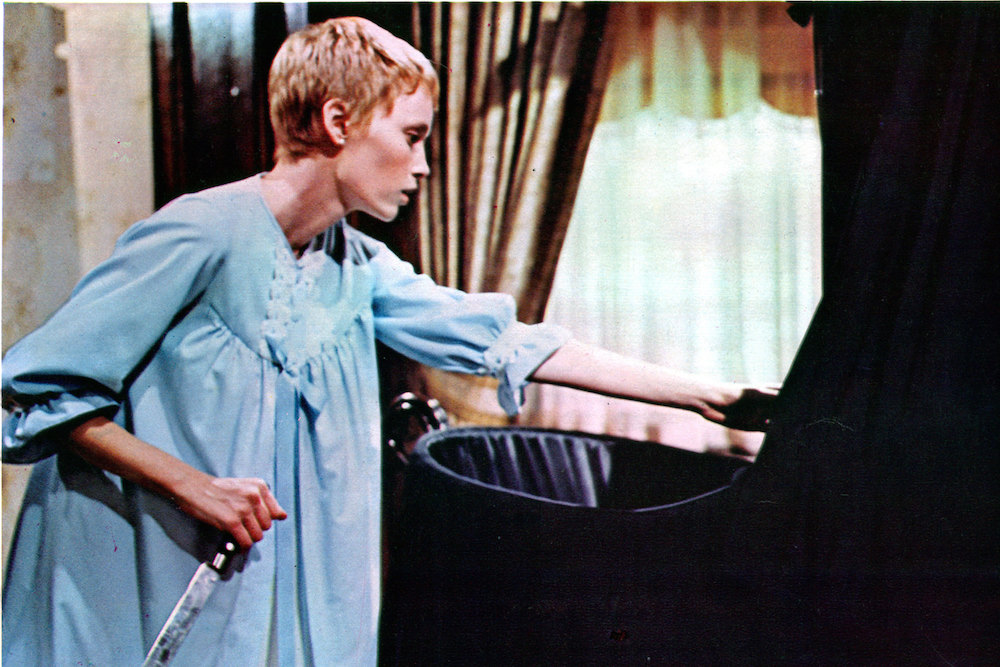 Morality Sucks: Let Your Hair Down and Enjoy Filth With Us

here is a looming, galactic-sized pink elephant present in any room currently hosting a discussion of art and entertainment, and this beast of conversational dread often manifests in the form of a loaded question:

Can you separate the art from the artist?

“Still including Rosemary’s Baby in your Top 10, huh?”

“Didn’t you see the HBO thing on Michael Jackson?”

These are fairly extreme examples, sure, but once started on this line of thinking, when and where does one draw the line? Does the beach have enough sand to hold all the lines it would take for all of our various codes of ethics to be divided and secured?

This great quest for entertainment that is created by and populated with people who perfectly align with the morals and ethics of the audience is, in essence, unbounded. As was recently pointed out here on Rebeller by Greg Ferrara in his article, “But Will It Play Today,” societal values shift and progress over time. Past, present and future must align, lest the thing in question is condemned.

Morality is a sliding scale. Not only due to the passing of time and evolution of society, but also due to the subjective nature of morality.

We don’t all believe in the same values.

And boy does this manifest itself in some strange ways out here in the landscape of film fans in 2020.

There are aggressively progressive critics and Tumblrinas dedicated to decrying creators and performers for any perceived wrongdoing, past or present, and making hard stances against the films themselves because of this. Offense is not limited to the left, of course; The Hunt was pulled from the release schedule after the president subtweeted the movie about liberal elites hunting deplorables for sport. Taking preemptive offense is the prevailing attitude in film fandom in 2020, and you probably already know that.

In my experience though, this attitude is spreading beyond the already-politicized and into general fandom.

I recently watched Joe Begos’ vampire film, Bliss, and found myself in some interesting conversations with friends who also watched the film.

A recurring opinion I gathered was that the main character was unlikeable at best, salacious and trashy at worst and that these qualities of the character kept some people from enjoying the film. The main character in Bliss is a young artist in Los Angeles who parties hard. She fucks indiscriminately, does piles of drugs and generally treats people like trash. She’s a bit mouthy and full of herself, and perhaps not quite as talented as she thinks.

Perhaps she isn’t exactly the most likable person.

But since when did this become the criteria for an interesting character?

When I was a teen and everybody loved From Dusk till Dawn, I don’t recall anyone saying, “It was good, man, but that rapist character ruined it for me. Fuck that movie.”

What happened to taking entertainment at face value?

Well, one thing that happened was social media.

Look, we are all aware of how polarizing any strong opinion can be on the internet. And we all know the power of peer pressure and the need to feel part of the herd. But this is Marketing and Advertising 101.

There are two main concepts used to sell us things, y’all: fear, and greed.

Fear and greed are two sides of the coin that we keep jamming into the nickelodeon.

Perhaps you are afraid to support a certain film because of popular opinions about the filmmakers, the performers, or the content itself.
Don’t be one of thooose fans…

Perhaps you are afraid not to support a certain film because of the prevailing opinion that it has a righteous and important Message About the State of Things that all should hear, that it has the right gender balance, that its diversity is a mark of quality, that its message is moral and our pastor said we must support moral artwork to stick it to Hollywood.
‍Don’t be left out!

Perhaps you are greedy for a certain narrative, one that supports only your ideas about life and society. Make sure to viciously attack any tweet, status update, or gram that suggests the movie failed on any level — even if you know, in your heart, that it’s mediocre.
‍Don’t let them trash the movie you believe in!

Between online fandom and the Hollywood machine, we have created a sort of cinematic Soylent Green factory, in which we as fans provide the raw material for the ad campaigns, and we consume those ad campaigns and act accordingly.

Here’s a radical idea: What if we just go back to watching movies?

No background checks of the entire cast and crew. No deep dives into political donations or charitable contributions. No playing morality police with the characters onscreen — or their actors in the real world.

No, I wouldn’t want to share a cup of coffee with Mr. Pink in a diner, but I sure enjoy watching him be an ass on screen. I certainly wouldn’t recommend the main character from Bliss as a babysitter. Still, she damn sure makes for 80 minutes’ worth of blood-splattered, high-octane, gutter glitter that’s more watchable to me than any amount of moral grandstanding created by some hipster with an ad campaign behind them.

Plop down on the couch with me, and let’s watch something fun and gross, in which characters may very well spout off all manner of indignities that perhaps you and I would never utter aloud, and that was possibly written by some person with which we would never want to spend time. Because hey, maybe you didn’t know this, but the filmmakers ain’t coming over. You’ll never be scarred by their presence.

It’s just you and I, and a big-screen television here.

Let your hair down and enjoy some filth with the rest of us.

Evan Dean Shelton is a horror writer, podcaster, and filmmaker, born and raised in the shadow of south Georgia pines.