But Will it Play Today? The Movies Never Forget, We Shouldn't Either 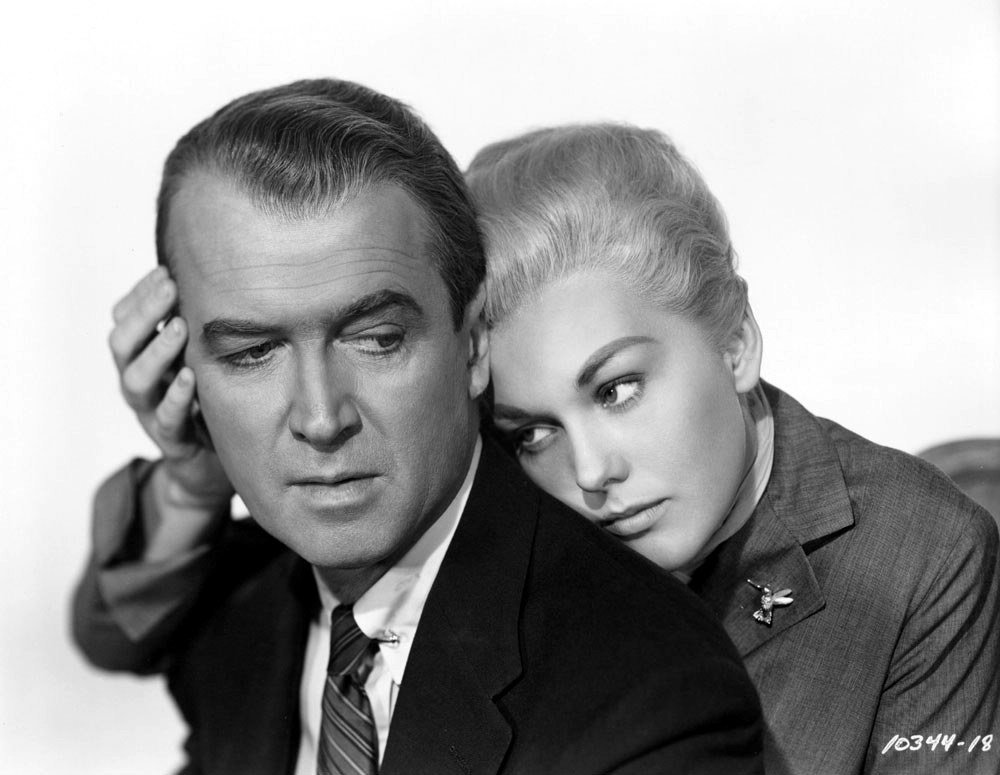 But Will it Play Today? The Movies Never Forget, We Shouldn't Either

he studios used to ask, “Will it play in Peoria?” Hell, the question was so prominent it even has its own Wikipedia page. “Playing in Peoria” meant the movie had broad, general appeal by sticking to the basics and working with a formula. By making sure it played in Peoria — or, put another way, the American Heartland — the studio was guaranteeing a risk-free enterprise, and when it comes to movies and box-office, risk is most definitely something that studios like to avoid. But now the question has become far more complicated and almost impossible to guarantee: “Will it play in the future?” Honestly, probably not. You want to try and ensure that it does? Good luck. The alternate question, in regards to back catalogues of classic titles, is “Does the past still play today?” And if it doesn’t, should we play it at all?

Ever since social media became the avenue of choice for moral movie scolds the world over, retro-shaming classic movies for not living up to the standards of the modern discourse has become a favorite pastime. One reason it’s so popular is because of the absolute ease of the process: Pick almost any movie made before, oh hell, yesterday, but definitely before the 21st century, and you’re bound to find something that doesn’t quite conform to the latest standards of… well, whatever the latest standards are. And with movies made in the Golden Age of Hollywood, it’s even easier. It is unfortunately very true indeed that alarmingly casual racism and sexism abounded during the Golden Age.  As a researcher of and writer on classic movies for years, I have developed an odd sense of dread when I see a non-white actor appear in a movie made in the '30s or '40s. I think, “Oh God, here we go. How are they going to be denigrated this time?”

But that’s the easy stuff to pick out, the blatantly racist or sexist content. What’s trickier is picking out attitudes and ideas that don’t quite meet an acceptable level of modern-day cultural norms. Something as seemingly innocuous as the plot point in The Wizard of Oz that good witches are pretty and bad witches are ugly is suddenly problematic today (not to mention Glenda throwing some major shade when, after explaining this to Dorothy, has to ask which one she is: “That’s right, bad witches are ugly. By the way, I can’t tell, are you good or bad?”). Or George Bailey in It’s a Wonderful Life playfully keeping Mary’s robe from her as she hides, naked, behind the hydrangea bush.  And, yes, she does say, “I’ll call the police,” and yes, he does respond, after noting that they were way downtown, “they’d be on my side anyway.” Ouch. But also, who cares?

Well, I care, but probably not in the way you think. I care enough that I never want to edit any of that stuff out, any of it. Nor do I want to bury it in a vault somewhere so no one will ever be troubled by it. Art has no obligation to meet the standards of conduct in an era it cannot foresee. I guarantee you that movies made today, right now, this week, with the most socially progressive plots imaginable, contain something that will have people shaking their heads in 25 years. I guarantee it. But while art has no obligation, nor agency, to see into the future, it can help us understand the past — and we have an obligation to let it.

In the hubbub over the lyrics of “Baby, It’s Cold Outside,” it’s been noted, by freakin’ Vox even(!), that the line, “What’s in this drink,” was based on a common joke, where you blame a fictional stiff drink for your bad behavior. It’s a variation of “the devil made me do it.” Of course, to anyone not familiar with that, and quite familiar with contemporary stories of women being roofied, well, it comes off a little bit differently. Even simple phrases that were once commonplace cause confusion when heard today. I've never met a North by Northwest fan who knows that Roger Thornhill’s mom saying “just pay the two dollars” about a DUI fine is riffing on a decades-old joke. Everyone reacts, “Oh my god! Two dollars for a DUI? That’s it?!” Well, no, I’m sure it was much more but she wasn’t talking about that. It’s a phrase based on an old Vaudeville joke about a guy sentenced to death because his lawyer wouldn’t let him pay a two-dollar public spitting fine. So “just pay the two dollars” became shorthand for, “this has gone too far, let it go.” But today, no one gets that.

See, that’s the thing, a lot of our cultural experiences get lost over time, forgotten. And movies, unlike any other artistic medium, preserve them forever, or as long as the film sticks around. We shouldn’t waste time deciding which ones get to stick around and which ones don’t because they all need to stick around. For better or worse, we’re still trying to figure ourselves out, and movies of the past with different ideas about how we should interact, even if vulgar and offensive, shouldn’t be cancelled — they should be studied, watched, and re-watched. They’re documents of us, at specific moments of our history, and we should never forget how important that is.

This series will be examining some of those movies, and how they play in today’s culture, but not for the sake of saying, “Ha, look how regressive and offensive this is, CANCELLED!” but instead, “Wow, this shit wouldn’t play today at all. Everyone should see it!” Why should they see it? Well, it depends on the movie. Maybe because it shows us just how awful we’ve been. Or maybe because it shows us how awful we can be now by ignoring story and context to eagerly point out how woke we are. What’s at the heart of The Searchers? The doctrine of love and loyalty or Manifest Destiny? Can people be missing the point? (SPOILER: Yes.) Are the people who think Vertigo is a tale of misogyny and patriarchy, idiots (ha, ha, SPOILER: Again, yes.) or is obsession the real tale? And no matter how well or badly something ages, it still doesn’t disappear and shouldn’t be left to rot. Hopefully, in the coming weeks, we’ll have a lot to talk about.