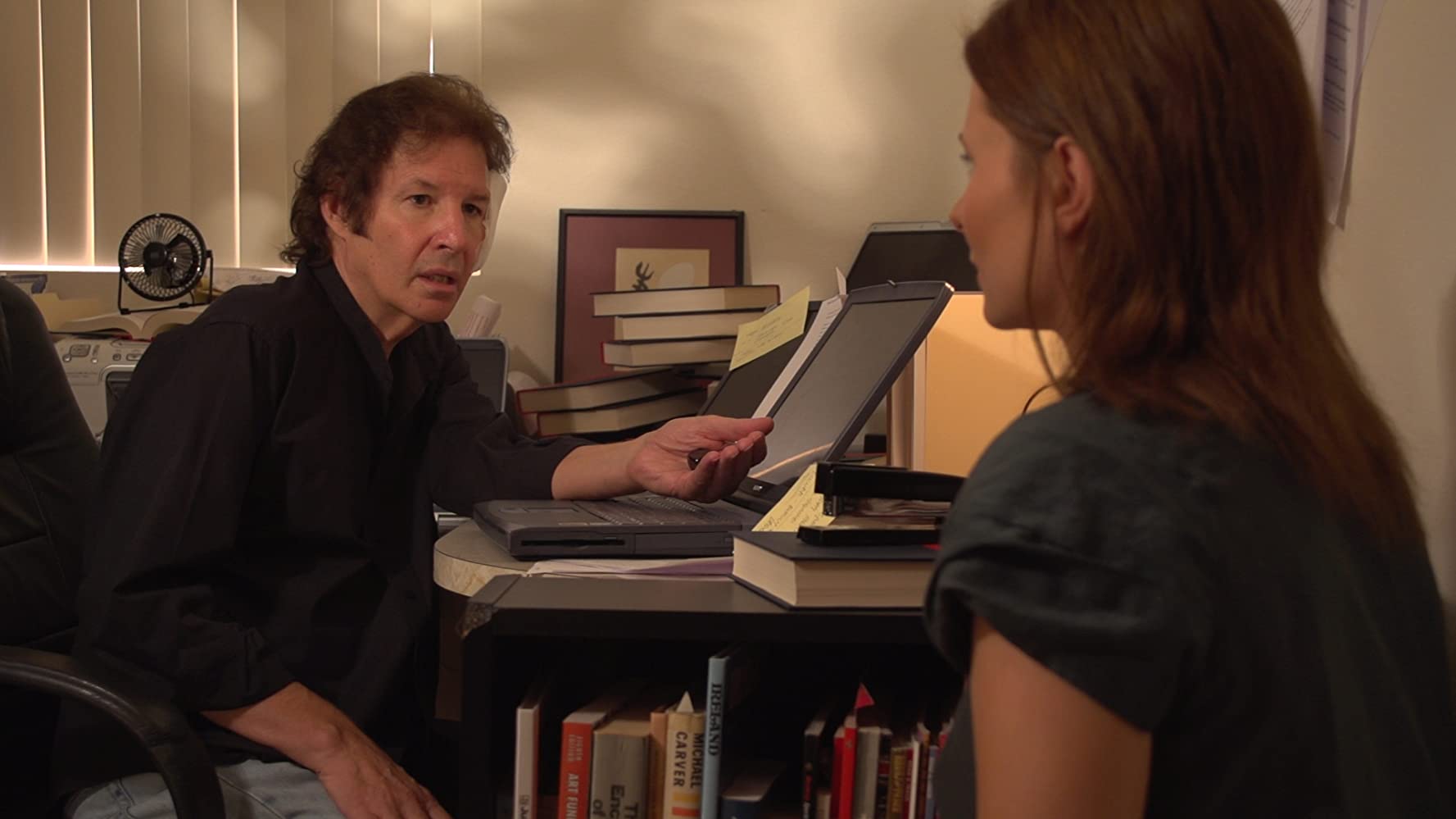 y recent article on Showgirls 2 has gotten me thinking a lot about bad movies, specifically those my wife and I tend to watch as part of our tradition of riffing a cinematic travesty during our annual Hanukkah/Christmas wrapping party. To the best of our abilities, we try to stay away from the movies that are already on the wider world’s bad-film radar — you probably won’t find us watching Birdemic or anything from MST3K — opting instead to try and find new trashterpieces ourselves. That’s not to say that we’re bad movie snobs (if such a thing can even exist); we did, after all, see Cats in the theater three times of our own volition during opening week, and wrapping party aside, we’re just as likely to pop in something like Troll 2 or — our favorite bad-movie standby — The Room, a movie for which we feel enough cult loyalty that we’ve hosted more than our fair share of viewing parties to introduce it to our friends.

The Room forever revolutionized the way we watch (and judge) bad movies. Dozens of articles have been written about the film, the cinematic projection of director/producer/writer/star Tommy Wiseau’s manic frustrations with the state of the world in general and women in particular. It’s the perfect distillation of everything enjoyable about so-bad-they’re-good movies: The writing is just shoddy enough, the cinematography just incompetent enough, the acting just overwrought enough that it’s legitimately laugh-out-loud funny at the same time it’s achingly terrible. In short, The Room is the bad movie to end all bad movies, a see-it-to-believe-it piece of sensationalist melodrama that may never be toppled from its spoons- and footballs-laden throne. That said, if Neil Breen’s Fateful Findings — the subject of my and my wife’s 2017 Chrismakuh wrapping party — doesn’t quite rise to the occasion, it does give The Room a very, very good run for its money.

I’m hesitant to reveal too much about the plot of Fateful Findings, because so much of the joy in watching it comes from seeing what unbelievable turn it’ll take next. It begins with two children finding a mystical stone in the woods; one of those children grows up to become a best-selling novelist who becomes a hacktivist vigilante after discovering the stone imbues him with superhuman powers. There’s a drug-addiction subplot, a teenage girl psychologically addicted to skinny dipping, a murder conspiracy, and depending on how you look at it, ghosts. It all culminates in two back-to-back climaxes, the first involving a daring rescue from a shadowy desert compound and the second a Washington, D.C., press conference with fatal implications.

On paper, Fateful Findings and The Room share quite a bit of DNA. Both have a nonsense script filled with non-sequitur plots enacted by cardboard-cutout characters, all of which serve to bolster the writer/director/producer/star’s quasi-messianic ego. Both films indicate that the writer/producer/director/star has a troubled relationship with women specifically and reality in general; both have moments where you’re not quite sure exactly how serious you’re supposed to be taking this, just before the film confirms that the answer is very seriously. The difference lies in how those ideas are executed. If Tommy Wiseau had studied the mainstream films of mid-century America and aspired to be a star in the mold of Marlon Brando, then Breen’s influence is David Lynch by way of David Cronenberg.

The results are … less than desirable.

Much the same way that Tommy Wiseau studied his own film and attempted to replicate its success with The Neighbors by taking a letter-but-not-spirit approach, Breen has successfully replicated a number of Lynch-isms without understanding what makes them unique or why they work when Lynch does them. There are long, lingering shots of empty rooms and slow, silent pans across innocuous locations rendered sinister by context. People randomly appear and disappear; scenes are composed of two individuals staring at one another intensely with little to no dialogue; Dylan visits a therapist whose office is a broom closet and who may or may not be real, a ghost, or a spirit. In checking all of those boxes, however, the movie fails to ever achieve the impact that Breen clearly wants to make. Lynch can do all of that stuff and hold the audience’s attention because it’s buttressed by his sense of mood and tone; he builds ambiance and atmosphere, creating a unique world and then inviting audiences to dwell within. Breen points a camera and shoots. There’s no dread, no world building, no artistry to the way he executes anything. As a result, while audiences watching a Lynch movie may be pondering what it all means, what’s going to happen next, and what Lynch is trying to say, audiences watching Fateful Findings will just be checking their watches.

Therein lies Findings’ biggest flaw — at least insofar as consuming it as a bad movie goes. The Room, in taking its cues from conventional narratives, itself has a conventional narrative and characters. When you pare away all of the extraneous subplots, The Room is at its heart a story about a guy whose girlfriend cheats on him and the fallout from that affair. Little to nothing in Fateful Findings follows any sort of logical plot progression, and as the audience gets lost as to what exactly is going on, we’re given another tracking shot of a boardroom that takes 30 seconds but feels like three minutes. The Room is an enjoyably bad film; you don’t enjoy Fateful Findings, you endure it, laughing at the madness that comes in between.

Which is to say that there are redeemable moments in Findings — otherwise, I wouldn’t be writing about it. Just as Tommy Wiseau seems to only have a vague grasp of how people interact with one another and respond to situations, Breen himself has a weirdly alien perception of human behavior and how storylines should unfold in films, and the results are hilarious. Take Dylan’s best friend Jim, whose marital woes comprise a subplot that just barely intersects with Dylan’s story. Jim’s a frumpy musclehead who hasn’t had sex with his wife, Amy, for months; he wants to discuss it with her, but she angrily retorts that he never wants to discuss their problems. A frustrated Jim retreats to the garage to work on his car. This pattern repeats itself a few times until Amy, angry that Jim wants to discuss their problems, shoots him to death and intimidates his daughter into telling the police it was suicide. Speaking of repetition — another bizarre feature of Fateful Findings that’s simultaneously laughable and sorta creepy is the script’s insistence on verbal redundancy. Just as Jim and Amy’s subplot involves them having the same argument over and over, people repeat the same words or phrases multiple times within the same sentence — for example, the recurrent phrase “the most secret government and corporate secrets.” Indeed, some entire conversations are themselves repeated, to the point that I thought my Amazon feed had malfunctioned. I’m not sure if it’s Breen taking a shot at another Lynchism, or if this is just the way he thinks people speak.

If you thought the sex scenes in The Room were cringe inducing, you haven’t seen anything. If Tommy Wiseau made audiences squirm through unabashed explicitness, Fateful Findings takes the opposite tack by trying to give us PG-rated sex that turns out creepier than if he’d just gone the Skinemax route. All of the film’s “love” scenes involve the characters awkwardly kissing closed-mouthed while not quite touching and trying not to giggle, always culminating with a shot of clothes dropping alongside people’s feet. They’re so tame as to make a Hays Code-era film seem sexually explicit by comparison. It’s apparently the result of Breen not wanting to ask his actresses to get into compromising situations with him, and that’s commendable, but he could have had two people move towards a bed and then cut away; sitcoms have been implying sex while remaining prime-time friendly for decades without moving into such baffling, creepy territory.

Fateful Findings is a movie worthy of watching at least once, just for the glimpse of madness it offers. I doubt it would hold up to repeat viewings, though. It’s too weird while not being weird enough, too slow paced for a casual viewing, its laugh-out-loud moments too distant and its lines not quotable enough. At nearly two hours, it’s far too long to bust out at a party or dedicate a midnight viewing. In the bad-movie pantheon, though, it’s something unique — something so far removed from what we consider plot, narrative and character that it almost defies belief. For that alone, it deserves to be seen and appreciated, if only once. 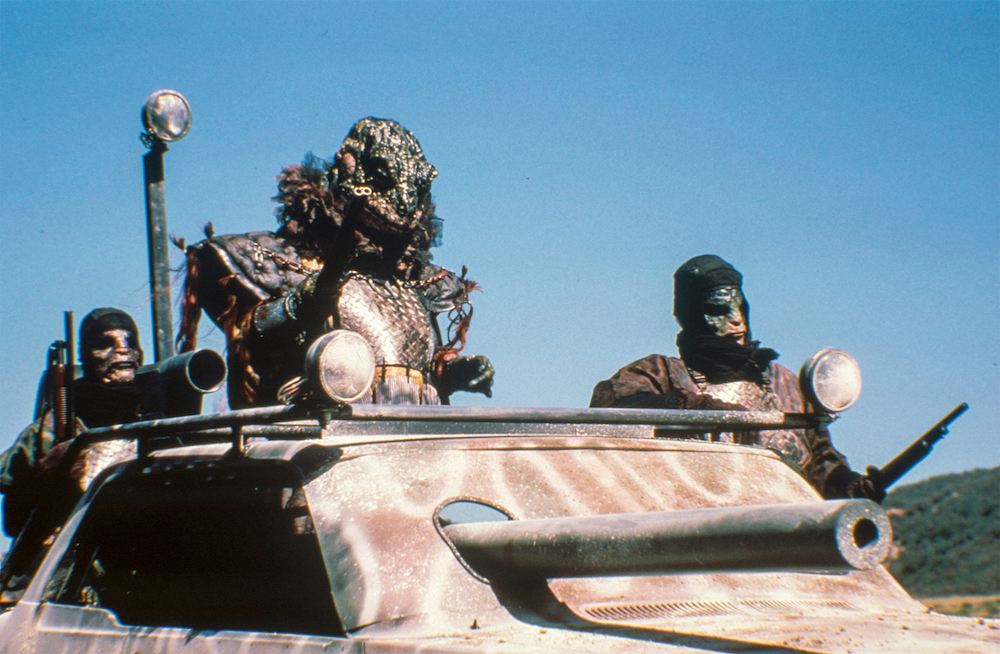 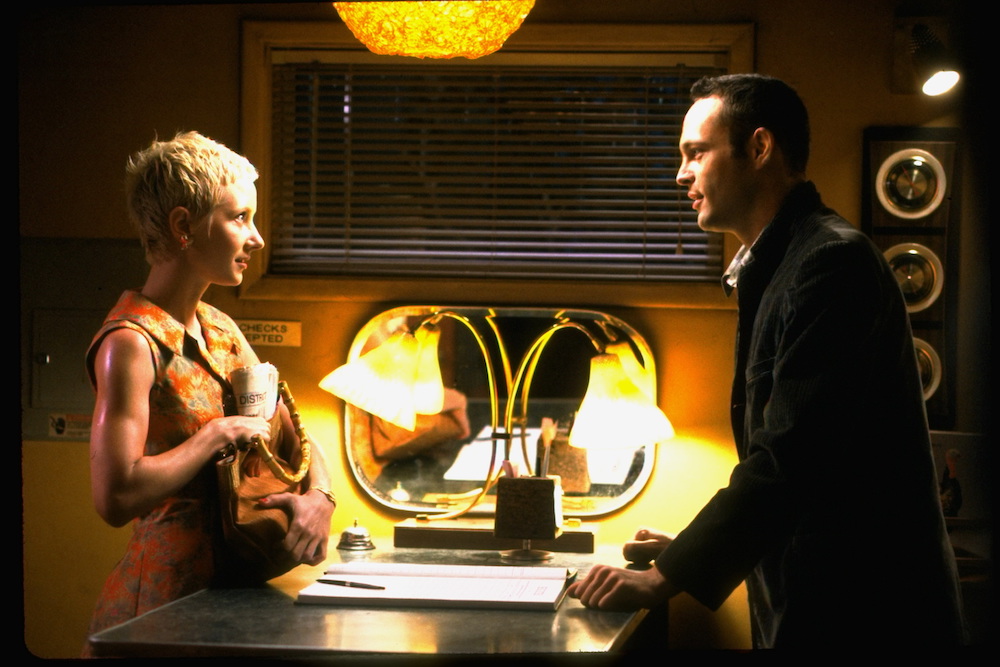 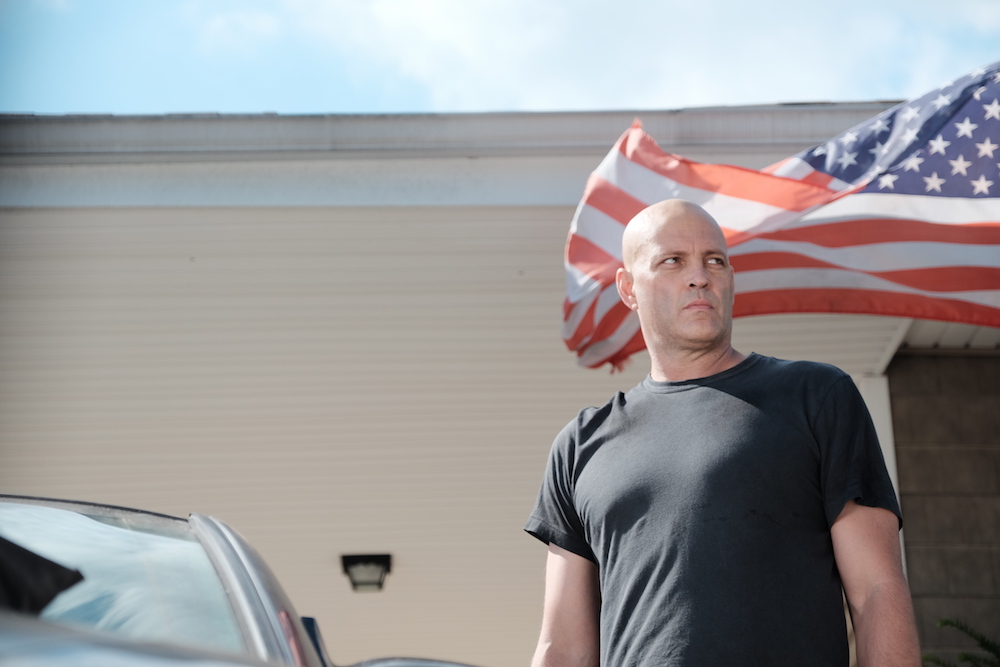 Vince Vaughn: ‘Made’ in America

VIDEO: The '70s Independents Who Took on the Mafia