Watch Where You Put Him, Fred Williamson Leaves a Mark 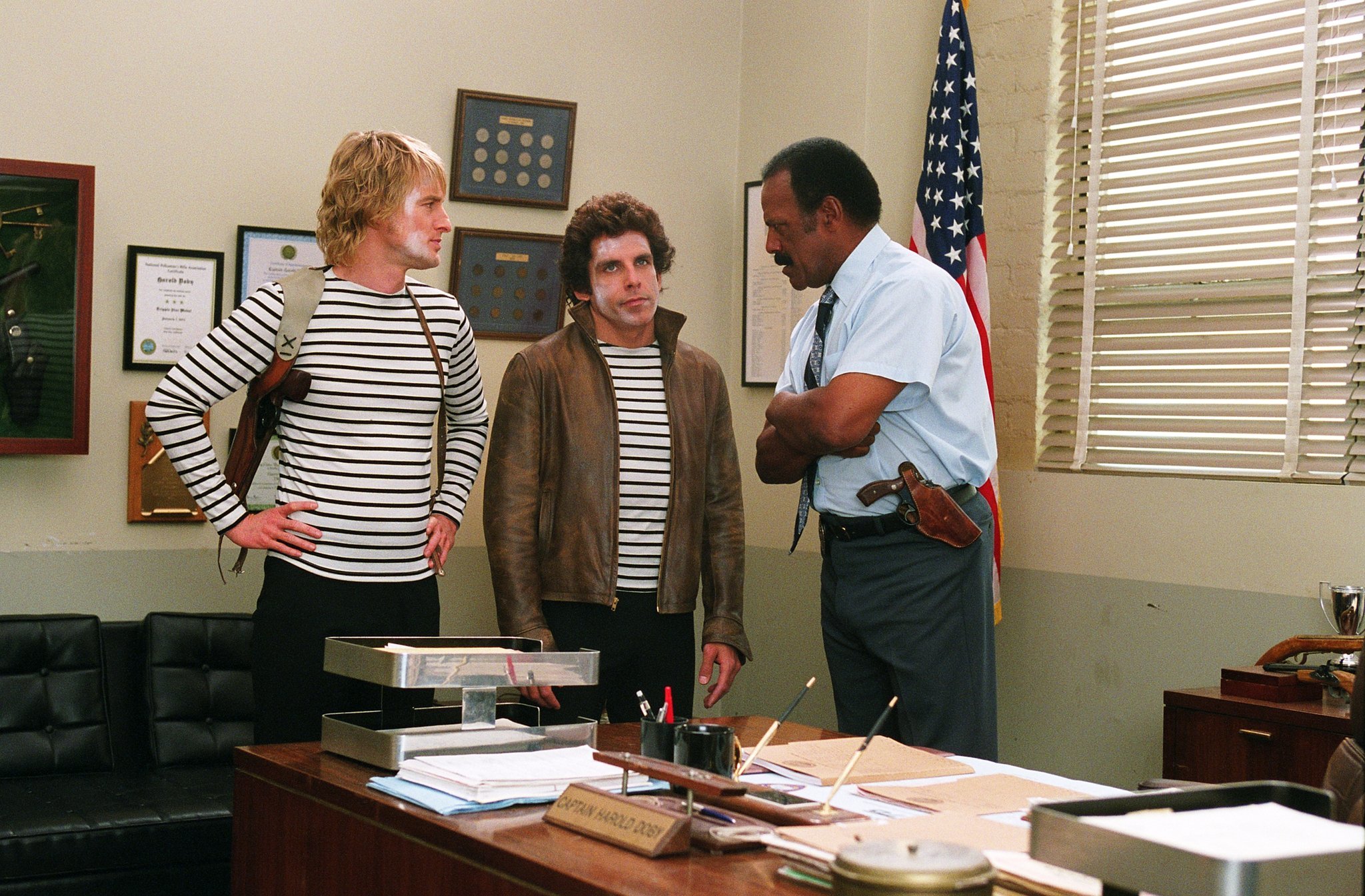 Watch Where You Put Him, Fred Williamson Leaves a Mark

knew Fred Williamson from the football field a good while before I knew him from the movies.

My mother was the biggest sports fan I knew. Still is. But while she loves the pomp of Saturday afternoon college football and the circumstance of Friday night lights, my father was all in on the pro sports, baseball and football especially. And he loved to share his knowledge of the game.

That knowledge always came wrapped in a lesson one could carry far beyond a score, for he was a student of history. A teacher of it, too, before he became a school administrator in Calhoun County in Southwest Georgia. So, with every lesson about four downs and a Red Zone, there also came a bit about days of football past. That’s History with a capital H, some of it bitter, some of it celebratory.

And, man, the players of the ‘60s made a lot of both. Fred Williamson was among those. His name struck just enough fear between hash lines for folks to remember that he played, but it’s the difference he made off the field that cements his legacy. Football may have been all some others had, or would ever have, but with Williamson the game is a footnote to something else, something bigger, something silver, something enduring: the screen.

He strode onto it, larger than life and providing something powerful beyond just the image of a strong, black man; he had already proven that enough with football. What his movies provided was a symbol of what success might look like, someone beholden to no one, strong, of sound mind and great heart. His movies were aspirational at a time when black folks were reeling again from what life threw at them in the old US of A. He had a voice to be reckoned with – still does -- and dear reader, a canon, too.

THREE THE HARD WAY: This film is notable for a few things: Gordon Parks Jr. directed; Williamson (Black Caesar), Jim Brown (Dirty Dozen), and Jim Kelly (Enter the Dragon) made an imposing trio and were each coming in hot off the success of other films; and Williamsons’ character was named “Jagger.” If that’s not enough, the plot finds the titular heroes racing to stop a group with plans to spike the water with a poison that only affects black people. Lots of action. Great music. No exploitation. And, best of all, no white savior in sight. These black men save themselves – and everyone else. (1974, 89 mins., Rated R)

BLACK CAESAR: Williamson is Tommy Gibbs, the “godfather of Harlem.” It’s a mob film wrapped in a message of self-reliance -- and wrecking shit. And badass clothes. (1973, 87 mins., Rated R)

M*A*S*H: We’re not into using the word “problematic,” especially with the “AF” designation, here at REBELLER, but let’s just say my fingers are itching. I mean, his nickname was “Spearchucker” for God’s sake, a pejorative term for anyone but a person with an actual spear in his hand THAT HE PLANS TO CHUCK. But soldiers on any field give each other horrible nicknames, right? Right. But … say his name: Dr. Oliver Jones. (1970, 116 mins., Rated R)

ORIGINAL GANGSTAS: This film brought all the original gangsters out to play in the ‘90s, just when we needed them to offer balance to all the fresh princes and Disney princesses. Swoon with me: Jim Brown, Pam Grier, Paul Winfield, Richard Roundtree, Ron O’Neal, even Isabel Sanford and Robert Forster! (1996, 99 mins., Rated R)

‍Dawn M. Burkes is Editorial and Publishing Coordinator for FANGORIA, REBELLER and Cinestate. The longtime journalist with a focus on entertainment, news and sports has been a five-tool player for The Dallas Morning News, The Atlanta Journal-Constitution, USA Today, and Miami Herald, among other media organizations. She has also written for Urban Arts Magazine, OurselvesBlack.com and The Dallas Observer. She hosted a podcast, From the Hip. Go ahead: Make her day and @ her on Twitter: @DawnBurkes.