Whither The Bro Comedy: What Killed the Most Profitable Subgenre in Hollywood? 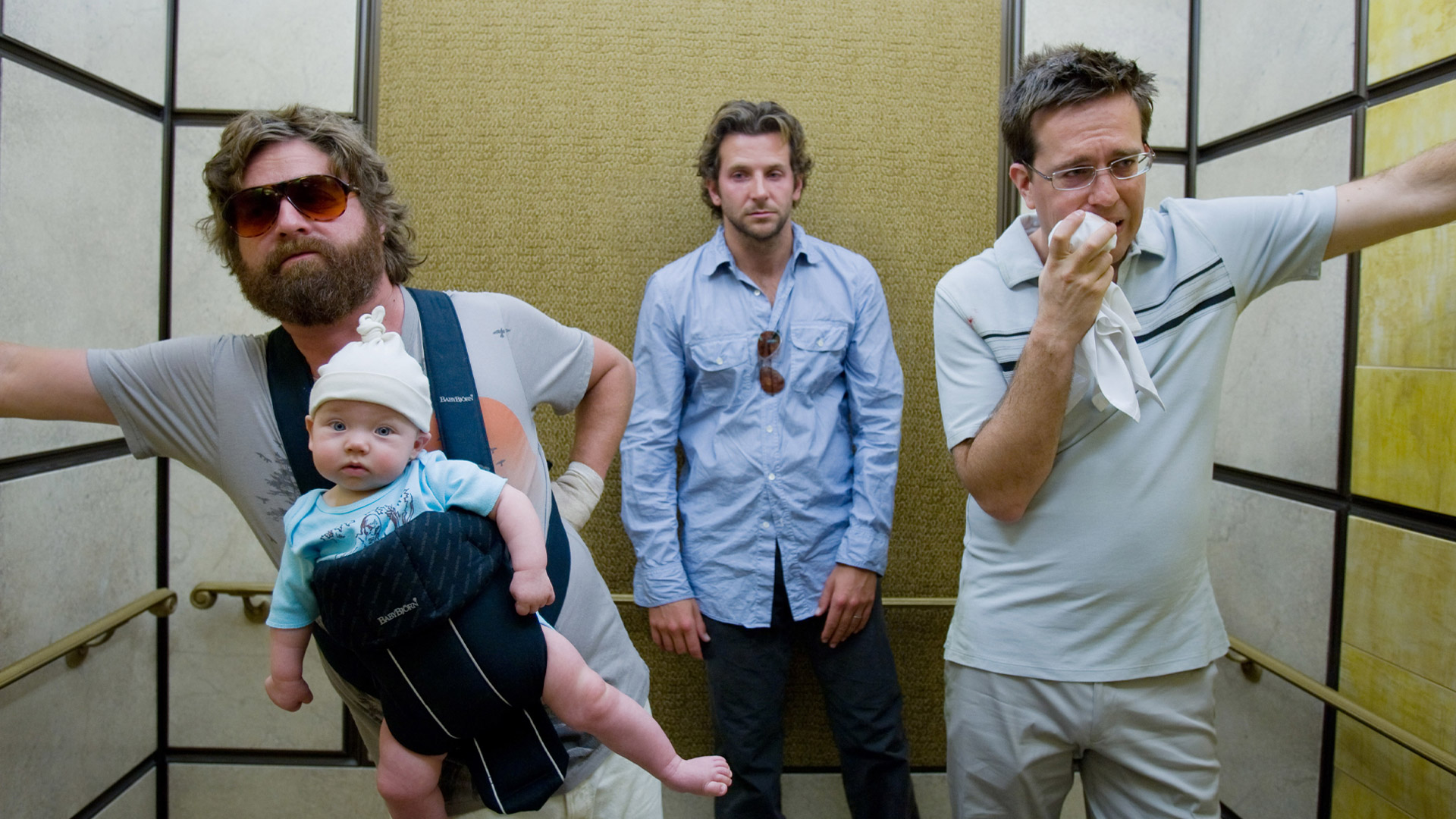 Whither The Bro Comedy: What Killed the Most Profitable Subgenre in Hollywood?

A long time ago in a galaxy far, far away (also known as the Summer of 2014), the bro comedy reigned supreme at the box office.

If money talks, bro comedies were screaming at the box office when they weren’t doing keg stands. In the age of Moneyball, when managers everywhere were trying to do more with less, bro-coms were for years a demonstrably profitable counterprogramming subgenre (see also: Old School, Dodgeball, Superbad, Pineapple Express, Step Brothers, I Love You, Man, Get Him to the Greek, Project X, American Reunion, Ted, This Is The End, etc.) that could reliably compete against big-budgeted superhero movies.

And then, seemingly overnight, a product that consistently returned a huge profit on a modest investment all but disappeared from multiplexes. Such an occurrence is almost unprecedented in Hollywood, a town that thrives on duplication and formula.

According to Ann Hornaday of The Washington Post, bro comedies (and the “white men” behind them) were to blame for mass murderers like Elliot Rodger:

For generations, mass entertainment has been overwhelmingly controlled by white men, whose escapist fantasies so often revolve around vigilantism and sexual wish-fulfillment (often, if not always, featuring a steady through-line of casual misogyny). … How many students watch outsized frat-boy fantasies like “Neighbors” and feel, as Rodger did, unjustly shut out of college life that should be full of “sex and fun and pleasure”? … If our cinematic grammar is one of violence, sexual conquest and macho swagger — thanks to male studio executives who green-light projects according to their own pathetic predilections — no one should be surprised when those impulses take luridly literal form in the culture at large.

Neighbors star Seth Rogen refused to apologize and admirably defended himself, with notable backup from Judd Apatow, against Hornaday’s charges. However, just two years later, while promoting the not-so-bro Neighbors 2: Sorority Rising, the bro-com veteran pulled a complete 180 and denounced the bro-comedy elements of his previous movies as “sexist”:

“It’s funny looking at some of the movies we made in the last 10 years under the lens of new eras and new social consciousnesses. … There’s for sure some stuff in our earlier movies and even in our more recent movies where even a year later, you’re like, ‘That wasn’t the greatest idea.'"

Spoiler alert: Neighbors 2: Sorority Rising went on to gross just over a third of its predecessor’s gross.

A piece published in GQ titled “Does Wedding Crashers Hold Up?” expanded on the “new social consciousness” that Rogen alluded to, with the author going so far as to say that, as of 2018, the bro-comedy classic was “misogynistic” and “uncomfortable — if not downright creepy”:

Even beyond the gender and sexual dynamics that have aged rather poorly, Wedding Crashers  feels awfully uneven today. In true mid-'00s comedy fashion , Wedding Crashers  also packs tons of weird little comic detours into its overstuffed two-hour runtime, and nearly all of them are bad.

Considering that, historically, the entire point of comedy has been to push boundaries with “weird little comic detours,” this new attitude required memory-holing just how much everyone had loved these films not too long ago. After all, GQ itself had celebrated Wedding Crashers star Vince Vaughn on the cover of its 2005 “10th Annual Men of The Year issue” just a decade earlier.

In what can only be described as an act of “bro comedy yubitsume,” Jonah Hill actually cancelled himself while promoting his directorial debut Mid 90s. Speaking to Variety about those films, Hill said "[I] think that if you look back at [them], a lot of what they’re showing is major bro comedy, and bro masculinity. … I’m learning I’ve got to unlearn a lot of stuff.

Hill, like Rogen, was shamed into atoning for the freshly invented sin of having thrived in the highly lucrative subgenre he helped build because a few scolds on social media were determined to alter the national consciousness.

Having survived a stake-burning in our new MeCarthy era, Aziz Ansari seems less concerned with what Rogen called the “new social consciousness” in his 2019 Netflix special, “Right Now.” Observing the purge of bro comedy from the cinematic landscape, Ansari asks, "You ever just watch very popular mainstream stuff from not that long ago? … I was watching The Hangover  the other day. This is one of the biggest movies ever, right? It’s not that old. There’s a scene in that movie where Bradley Cooper goes, ‘Paging Dr. Faggot!’ That’s in the movie! Did you guys write a letter? I didn’t write a letter."

Ansari’s question highlights something that is painfully obvious to any sane person who can remember what things were like before everyone decided to be Mad Online all the time. The Hangover isn’t A Serbian Film or the newest un-releasable project from Lars Von Trier: it is quite literally the least-fringe, highest-grossing R-rated comedy ever made.

It’s no surprise, then, that the maestro of the bro-comedy subgenre, Todd Phillips, lashed out about the state of comedic filmmaking in recent interviews. Phillips told Vanity Fair why he felt compelled to make something a bit darker and more serious like Joker:

"Go try to be funny nowadays with this woke culture," Phillips wrote. "There were articles written about why comedies don’t work anymore — I’ll tell you why, because all the fucking funny guys are like, ‘Fuck this shit’ ... So you just go, ‘I’m out.’ I’m out, and you know what? With all my comedies — I think that what comedies in general all have in common — is they’re irreverent. So I go, ‘How do I do something irreverent?’"

It’s never been more clear that the audience is still there, and were quietly and patiently waiting to send Hollywood the message. The “irreverent” Joker now sits as the highest-grossing R-rated film of all-time, having grossed over a billion dollars at the box office on a budget of $55 million.

Perhaps the ground ceded by the abrupt elimination of the bro comedy helped create a void that Joker happily filled in spite of the mass hysteria that surrounded its release and the media’s attempted shaming of both the movie’s director and his audience. Perhaps people got tired of being told that it was uncouth of them to laugh at jokes that riled PC sensibilities.

Perhaps they were just waiting to rebel a little bit.

Dave Spielman is a writer for REBELLER.