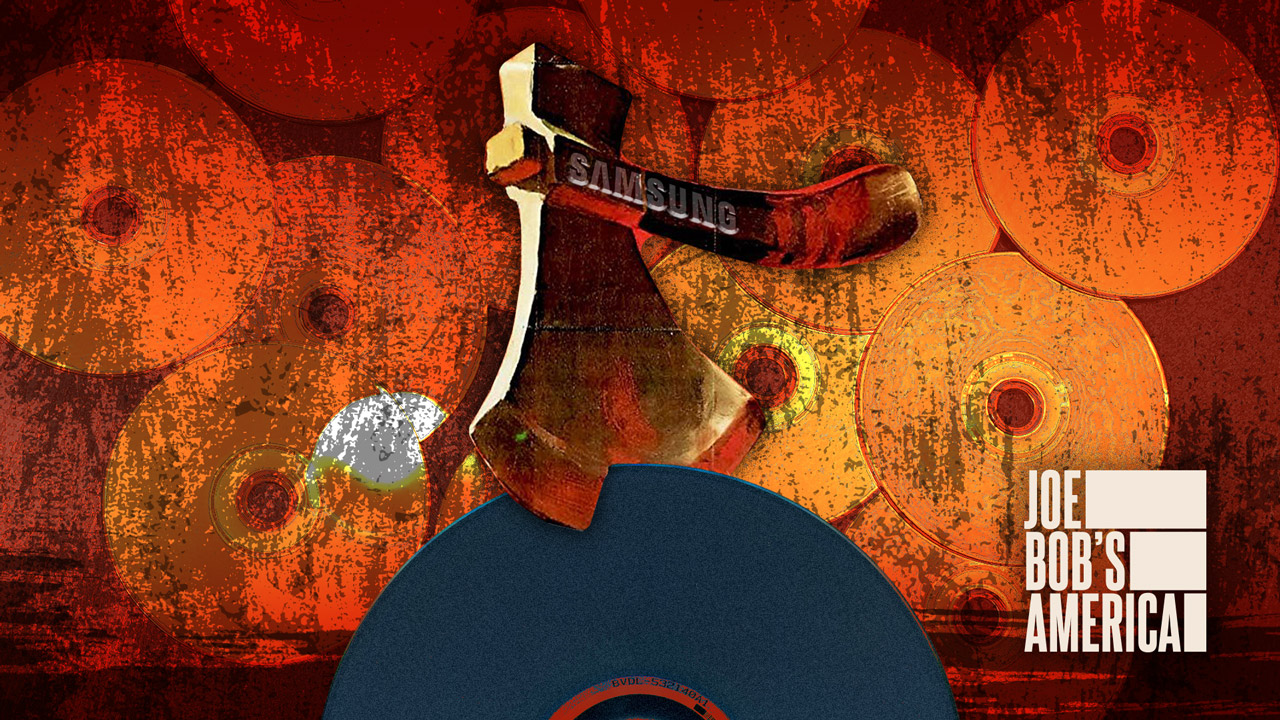 OS ANGELES — I just finished recording a 148-minute commentary track for I Spit On Your Grave Déjà Vu, the 40-years-later sequel to the notorious rape-revenge movie from the seventies, and one of the main reasons I was hired by director Meir Zarchi and his producer son, Terry, is so that the upcoming Blu-ray release could beat back the haters.

Feminists don’t like Meir Zarchi. They called him a misogynist when I Spit On Your Grave first came out, and the film has been the subject of impassioned debate in Women’s Studies classes and film departments ever since.

Fortunately, there was an exploitation marketer named Jerry Gross who took Meir’s original film, called Day of the Woman, retitled it, platformed it through a system of sub-distributors, and fought the various protesters in every city, including Chicago, where Gene Siskel and Roger Ebert stood in front of theaters and told people not to go in. That was followed by a video release that allowed people all over the world to see the movie that was often banned in the very city where they watched it. One of the most liberating developments in the history of free expression was the invention of VHS.

Today all those subdistributors are gone and VHS is a hipster hobby at best, a piece of metal crap in your garage at worst. The chances of I Spit On Your Grave Déjà Vu getting into a mainstream movie theater in 2020 are somewhere between zero and impossible. Fortunately, there’s a device called the Blu-ray player that allows anyone in the world to order a physical copy online and watch it the next day.

The Blu-ray player, in other words, is the Jerry Gross of our day. It’s our defense against a world of judgmental overlords who would very happily make Meir Zarchi’s film disappear.

And pretty soon now we won’t have that protection anymore.

Samsung recently announced that they will no longer manufacture 1080p or 4K Blu-ray players. These are state-of-the-art devices, the absolute best digital image quality ever achieved, but they showed up two years too late. As we know from the early days of video players, people don’t care about image quality. If people cared about image quality, Technicolor and Eastman Kodak would still be in business, because film images have been getting progressively worse since the late 1930s. People care about convenience and price. Nobody upgraded from the Blu-ray players they bought in 2017 — they either accepted the less brilliant image or switched over to streaming, where image quality will never equal any Blu-ray.

We’re not quite at the end of physical media — Sony and Panasonic will probably show record sales this year, now that their biggest competitor has left the field — but it’s the first signal that pretty much everything is gonna be moving to The Cloud. The problem with The Cloud is that someday The Cloud is going to explode into a fine digital mist and trillions of cultural artifacts are going to be lost. I don’t know how it will happen, whether through cyber-terrorism, actual war, or simple mismanagement, but a whole bunch of stuff is gonna get burned up and everyone will be asking, “Who do I sue?”

Of course, all your physical media could burn up, too. Your house could burn down and take all your tapes and DVDs with it. But State Farm would replace it for you. The problem with The Cloud blowing up is that it takes a billion other people with you.

But that’s not even the worst result of moving away from physical media.

The worst result is that controversial movies and tv shows and music — especially under-the-radar media like I Spit On Your Grave — will simply not be there anymore. They will be censored into a digital void.

And we won’t even notice it happening.

Take it from a person who has dealt with censors his whole life: they’re nothing like the stereotype. The stereotype is Anthony Comstock, head of the New York Society for the Suppression of Vice, upholding Victorian morality. The stereotype is Thomas Bowdler, the English doctor who took all the naughty parts out of Shakespeare. The stereotype is Tipper Gore, dedicating herself to saving the youth of America by getting rid of rap music.

I’ve only encountered one opponent like this: The Reverend Donald Wildmon of Tupelo, Mississippi, a “family values” advocate who devoted himself to ridding the world of pornography in all its forms, including high school sex comedies and horror films. The Reverend was fun to debate with because his position was so pure — he really did think movies could turn ordinary people into rapists and killers.

But these aren’t real censors. These are crusaders. They eventually collapse under the weight of their own self-righteousness.

The real censors are the people who say, “Let’s stay away from that topic.” They’re the retiring types. They wear grey cardigans and sensible shoes. They’re middle managers at Disney, creative executives at Fox, lawyers at CBS. Their solution to any controversy is to cancel the show, pull the film out of distribution, cut off the licensing.

Amos ‘n’ Andy, one of the most influential radio and television series ever produced — the template for The Honeymooners, Sanford and Son, All in the Family and many other “bro” series — hasn’t been widely seen since 1966 because CBS took it out of distribution and refused to license it. Its crime: racist stereotypes.

If you haven’t seen the slasher Clownhouse, you probably never will unless you own the hard-to-find DVD. Its crime: the director was a convicted child molester.

Don’t watch the “Sign my dick” scene from Victor Crowley on Amazon Prime, because they took out the money shot. Its crime: showing a dick.

Notice that these are all crimes of omission. They just make the film, or the scene, or the entire series, unavailable.

And these are the people who own The Cloud.

These are the people who run streaming.

Once the DVD players are gone, and once the Blu-ray players are gone, all we’ll have left is faceless bureaucrats who are periodically cleansing their library of inconvenient titles. They won’t care about right or wrong, justice or injustice, questions like “Has enough time passed to start running The Cosby Show again?”

And the little companies like Something Weird Video, knocking at the doors of the big streaming services? “No, sir, I don’t think our company needs to be renting Bigfoot Gets Laid at the current time. We’re doing just fine with Transformers 12.”

It will be censorship of the minority by the majority

It will be censorship of the minority by the majority. It will be silent and legal. You won’t notice it until the day you discover Cannibal Holocaust, only to find that all the rights have been purchased by an animal-rights group so that they can make sure it’s never seen again.

Vladimir Putin will love it. Xi Jinping will love it. Recep Erdogan will be especially fond of it. All you have to do is find the corrupting media influence wherever it resides in The Cloud, push one button and — voila! — it’s gone. So much better than when they had those pesky home video devices. In those days we couldn’t even be sure of what they were watching. Media is better when it keeps track of the watcher. Media is better when it doesn’t just know what to feed you, it knows when to starve you.