Remember 2019? It feels like four lifetimes ago. All we can talk about these days are the challenges of living with the coronavirus. Life will never be the same again, as we prepare for a new normal. As the days blur into weeks, we struggle to remember or care about our personal problems of yesterday, let alone 12 months ago. But there is a story I do not want to forget. It is a cautionary tale about the woes of online mistakes and rage, but one with a hopeful, triumphant ending that I’m proud to be a part of.

Let's get one thing out of the way: Natasha Tynes was a snitch.

There's no reason or excuse for her deciding to out a metro rail worker for the "offense" of eating her breakfast on the job. It was a thoughtless action done in a moment of thoughtlessness; if she had serious concerns about the worker's conduct, there were appropriate channels for Tynes to handle it, privately, and go about her day. Instead, Tynes made the absolutely terrible decision to post the woman's photo to social media in an attempt to reach the DC Metro leadership, or worse, to turn the tide of the internet against a random woman for no good reason.

The internet reacted exactly as Tynes expected them to—except that they turned their rancor toward her.

And there was no justification for what happened next.

Did Natasha Tynes deserve the scorn of the people she hoped to weaponize against a stranger? Absolutely. But the manner in which the internet chose to express its scorn, and the way a digital mob warped the narrative to suit their own outrage, was—to use one of the echo chamber's favorite terms—"problematic."

Natasha Tynes made no personal remarks about the rail worker; she never attacked her identity, her body image, or her sex. There was no prejudice or hatred in Tynes’ heart. Her complaint was wholly formed out of a sense of rigid right-and-wrong regarding the rules of the railway. The internet, though, in all of its wisdom and indignity, decided that because the rail worker was African American, Tynes—herself a Jordanian American and person of color—must somehow be racist. Lack of evidence be damned: the mere fact that Tynes' target was a black woman was enough, in and of itself, to condemn her as a racist and develop a false narrative that her tweet was racially motivated. It was an example of outrage culture at its blindest and most destructive. Had the assault ended there, it already would have been too much, but the Twitter gods—full of wrath and ignorance—decided that a public shaming wasn’t enough. She and her family were threatened and she had to return to her native Jordan to seek refuge. Ironically, many of the tweets directed at her explicitly called out her race, sex, and status as an immigrant as the basis of their attacks. Even still, as they’ve demonstrated in the past, nothing short of total annihilation will sate the Twitter beast. So, after they’d threatened her life and the lives of her family, called for her forcible deportation, and caused her to go into hiding, they went after Natasha Tynes’ work.

Tynes had only recently sold her novel My Name is Wyatt when the outrage wave began, and so it was decided that her book should be the prime target for assault. Look the novel up on Goodreads and—as of this writing—you’ll discover nearly 2,000 one-star ratings and over a thousand reviews—many, if not most of them, from people who give the book one star despite admitting they never read it, parroting the lie that “Natasha Tynes hates black women.” As a publisher myself, it’s personally distressing that a book’s reputation can be tanked by a horde of people who’ve never even seen the novel in question when so many authors struggle to generate even triple-digit reviews from people who’ve actually taken the time to sit down and read the book they’re reviewing. Tynes’ work suffered for her bad behavior—unjustly, unfairly, and unread.

Almost two thousand negative reactions—when only a few hundred copies were even ordered, and when Tynes’ previous publisher stopped shipment on books after her tweet went viral.

Tynes—again, a woman of color, mother of three, and immigrant to the United States with journalistic bylines under her belt in a variety of publications around the world—had her career ended before it began because the demons of outrage so decreed it.

The problem is that They Called me Wyatt is a good book—a compelling, original thriller that, under other circumstances, would instead be praised for its unique and original voice, weaving together the stories and lives of people from a multitude of cultures and backgrounds for a one-of-a-kind espionage thriller. Tynes’ literary voice captures a woman caught between multiple worlds: first, as a teenage immigrant to the US, and then as an adult woman trapped in the body of a young boy after her murder results in reincarnation. Growing up with an identity not her own—and struggling with what her identity even is—Tynes’ protagonist goes on a journey fantastically reminiscent of so many immigrants to the United States who attempt to forge a new identity while remaining faithful to their own culture.

All of this was lost, though, amidst the outrage. Readers were never given the opportunity to discover Tynes’ work on its own terms, to be judged on its own merits.

I’ve decided to publish They Called Me Wyatt because I believe in second chances. Natasha Tynes has since apologized for her tweet and acknowledged her bad behavior. I respect that. I believe in forgiveness and growth. I believe that people can learn from their past mistakes and move beyond them. I do not believe in the one-and-done brutality of Twitter’s outrage police. I do not believe that one ignorant tweet should brand an individual forever and ruin their career. I do not believe an artist’s work should be judged on the basis of one act of stupidity on the part of its creator. That’s why, just like its protagonist, I’ve decided to reincarnate They Called me Wyatt as the first entry in the REBELLER literary imprint. REBELLER is about bucking the system—about seeing a good idea, being told it can’t be done, and doing it anyway. It’s about judging art on its merits and turning our backs on a Hollywood system and elitist mindset that would determine the worth—or worthlessness—of something based on arbitrary rules. It’s about remaining calm in the face of certain fury that will be leveled on us by those most insecure and apoplectic from our confidence in our convictions. It’s about something being dangerous and doing it anyway.

The world has decided that this book is dangerous. Maybe it is. Maybe it isn’t. You may love it or hate it; but it deserves to be read and judged according to its own content—not its author’s bad decisions. 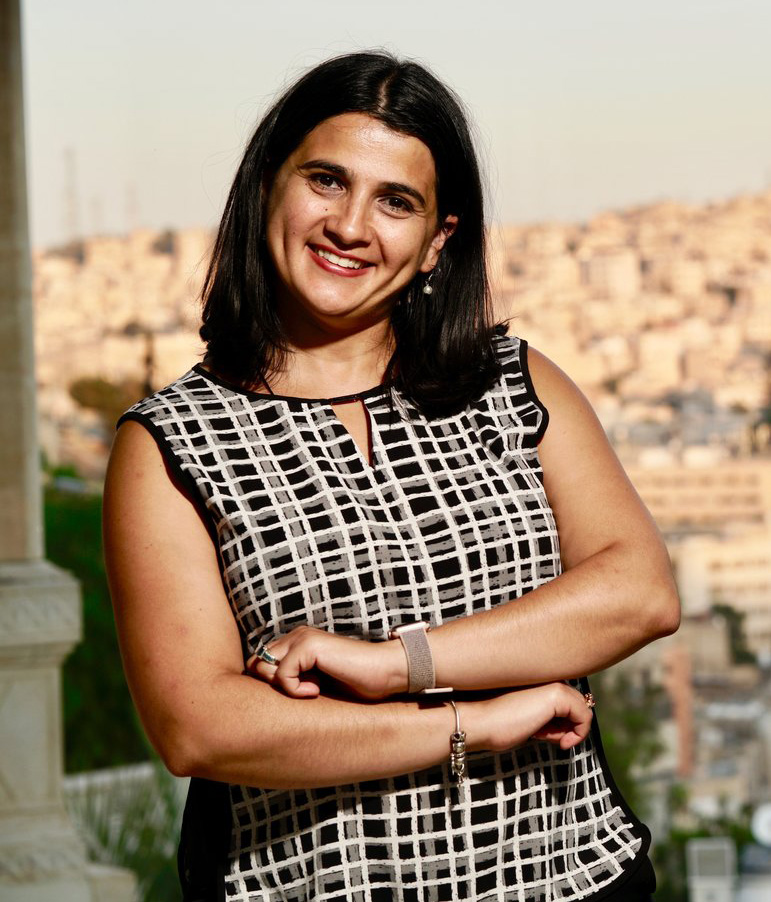 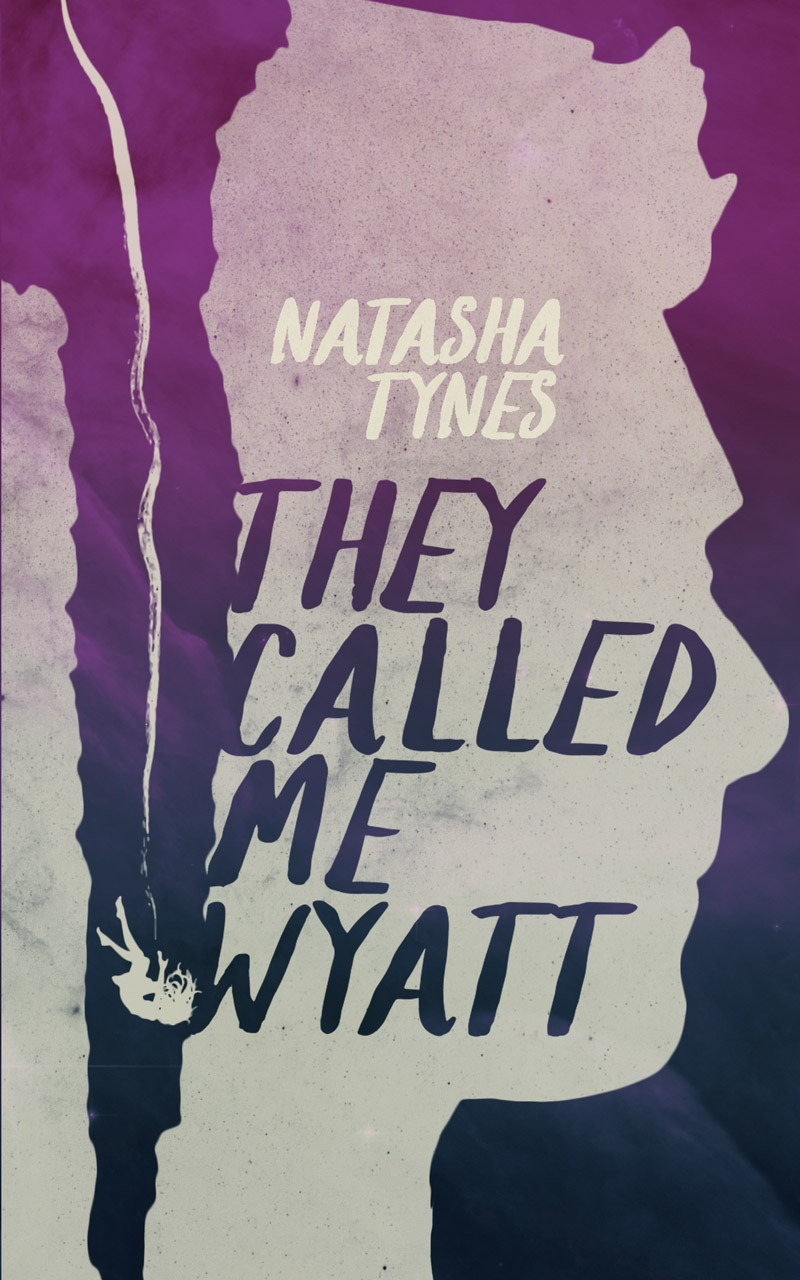